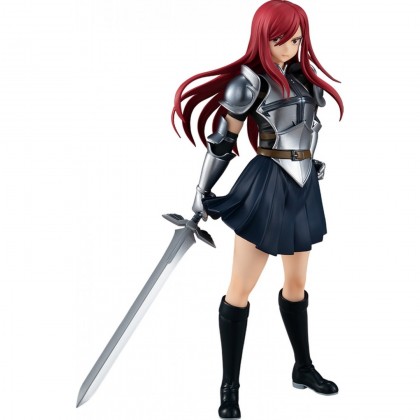 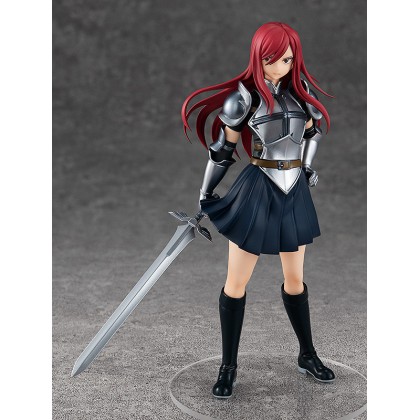 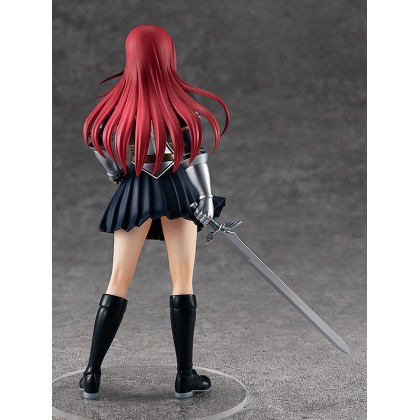 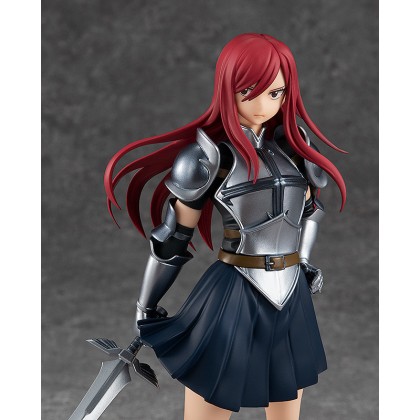 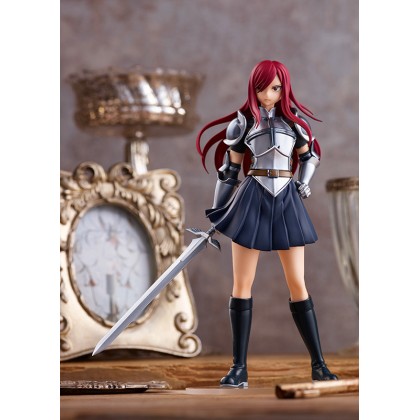 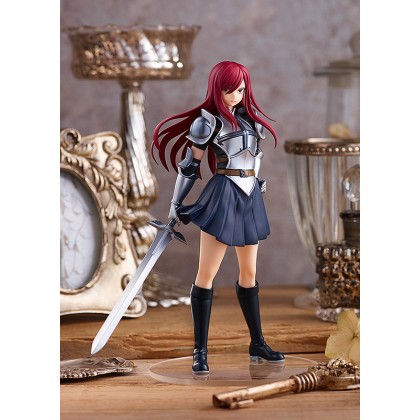 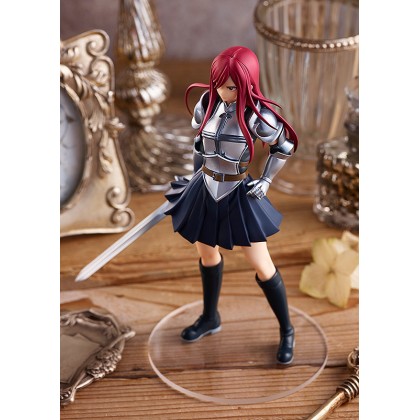 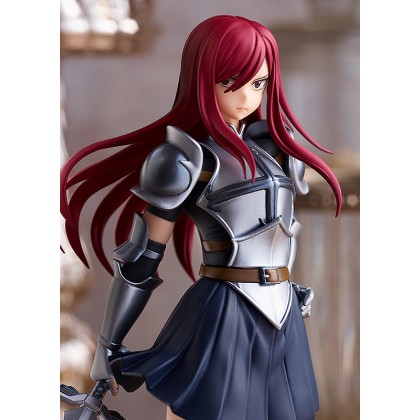 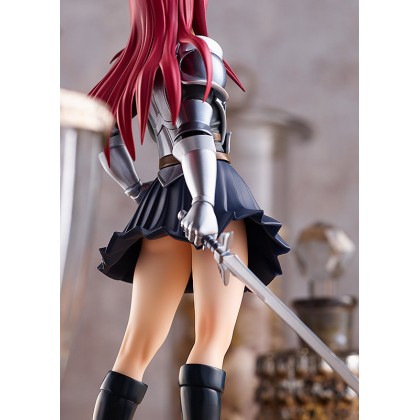 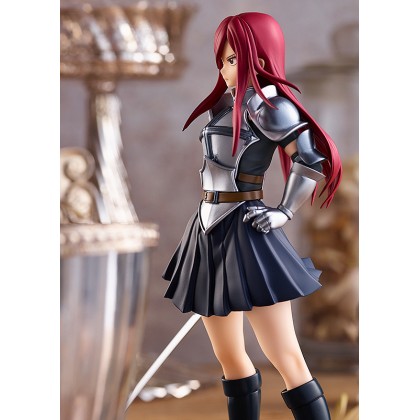 The next character to join the POP UP PARADE series is Erza Scarlet, the S-Class Mage of the Fairy Tail Guild who also goes by the alias Titania, from "Fairy Tail Final Season"! She's been recreated in her costume from the final season! Be sure to display her with the POP UP PARADE figures of Natsu, Lucy and Gray!