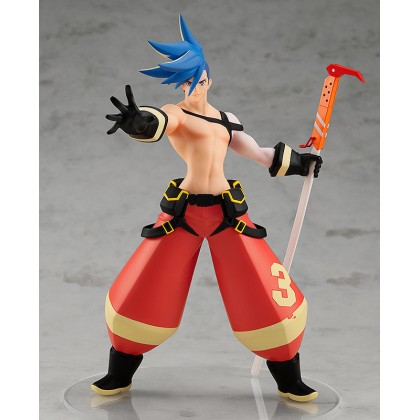 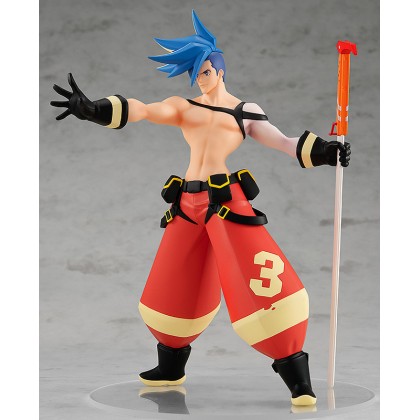 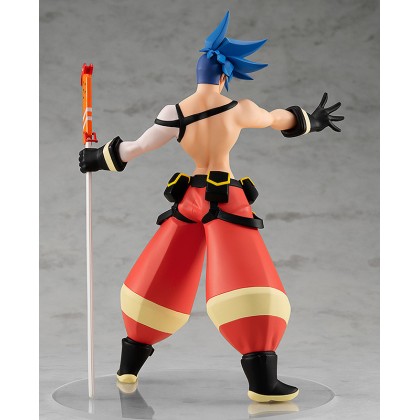 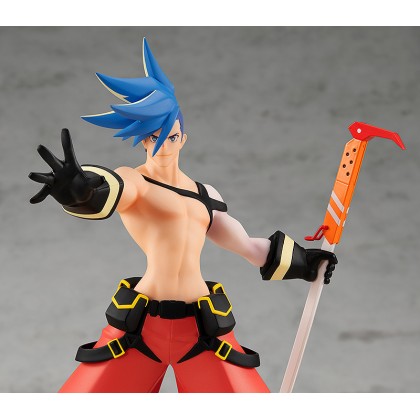 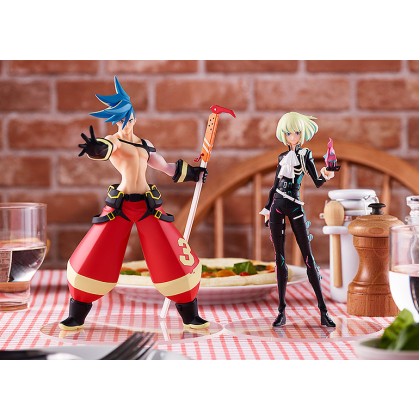 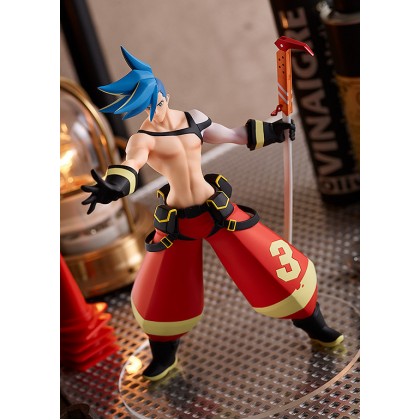 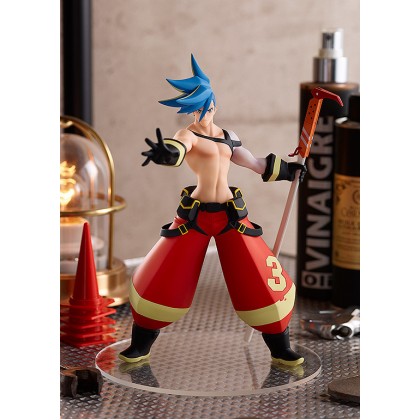 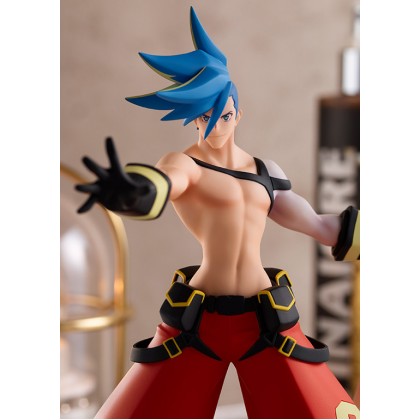 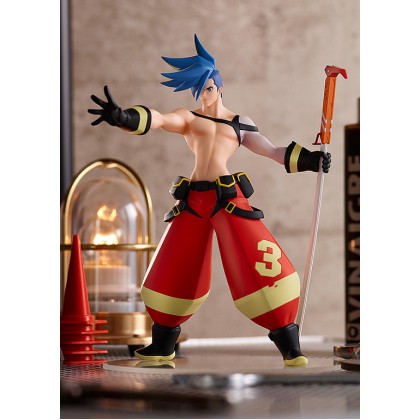 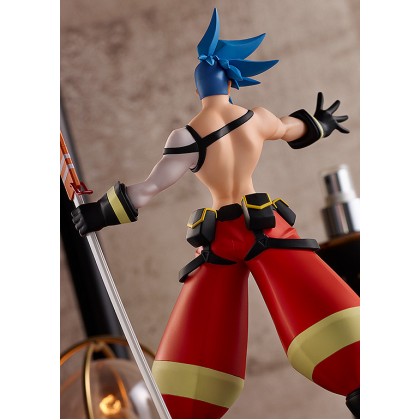 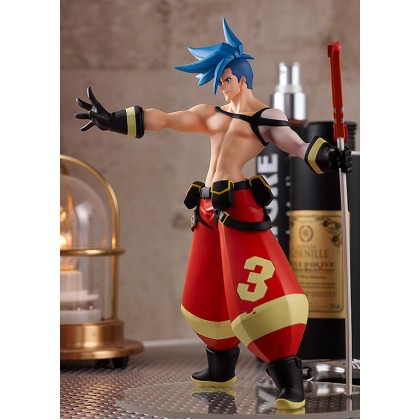 The next character to join the POP UP PARADE series is Galo Thymos from the original anime movie "PROMARE", main character of the movie and member of Burning Rescue. The figure has been made under complete supervision of character designer Shigeto Koyama, and features Galo in a confident pose. Be sure to preorder with POP UP PARADE Lio Fotia, available for preorder at the same time!