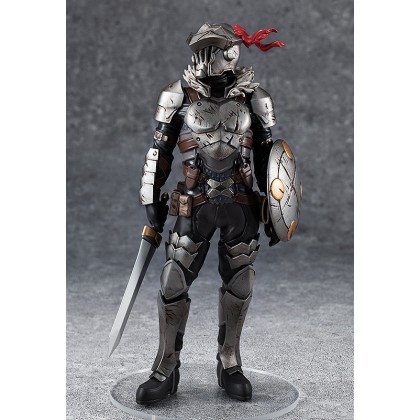 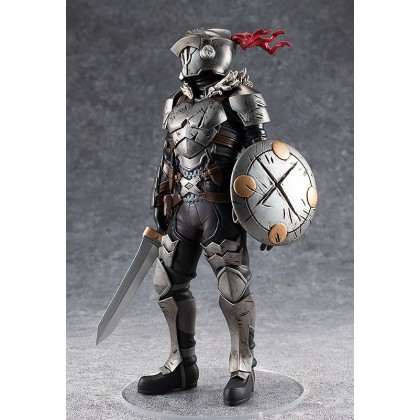 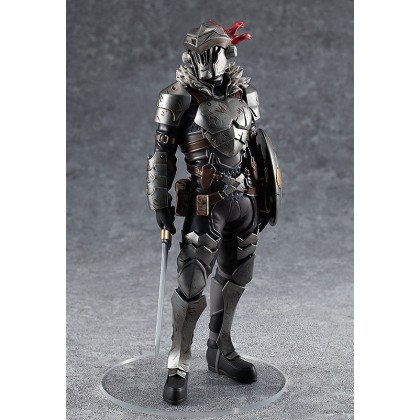 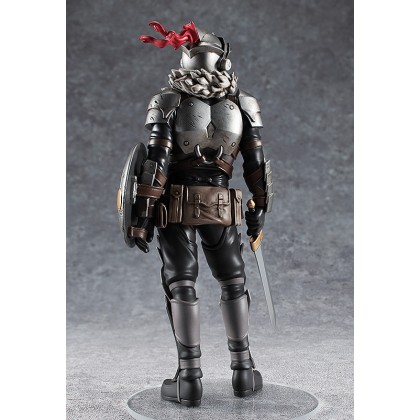 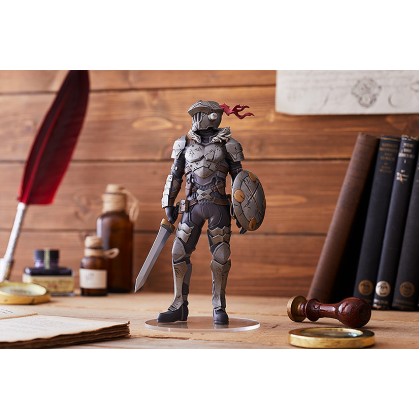 The third figure in the series, Goblin Slayer from the anime series "GOBLIN SLAYER", is coming back for a rerelease! The weathered appearance of his battle-worn armor has been meticulously recreated. The figure is just the right size to fit any display. Be sure to add him to your collection!