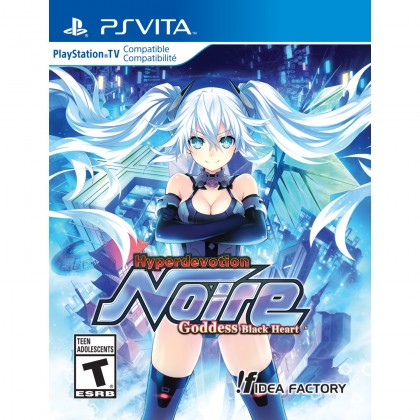 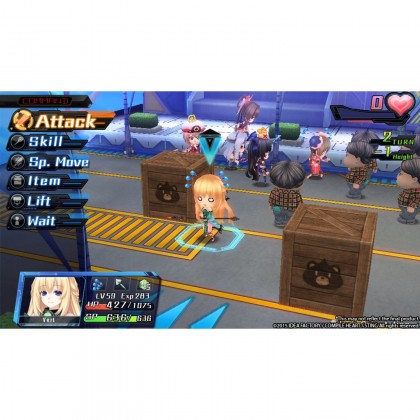 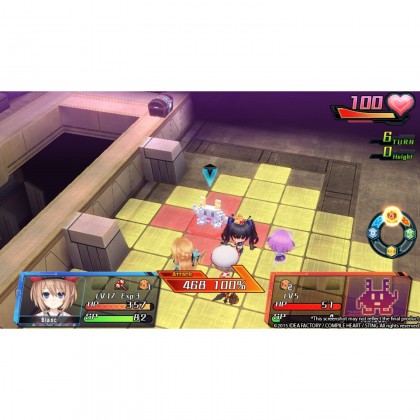 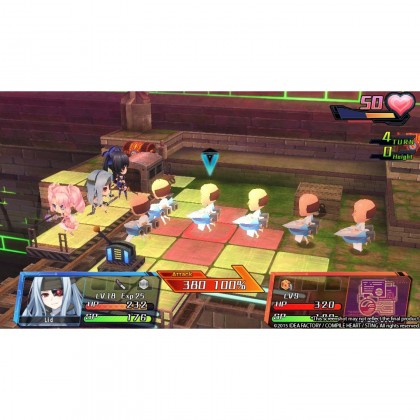 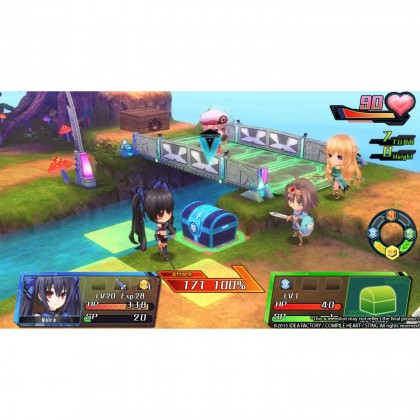 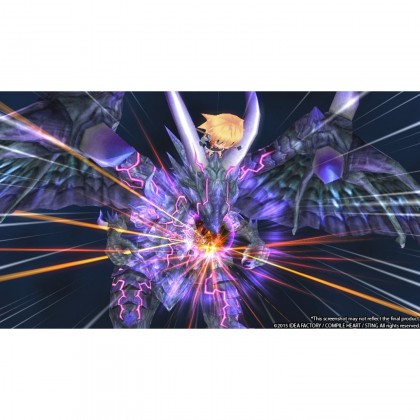 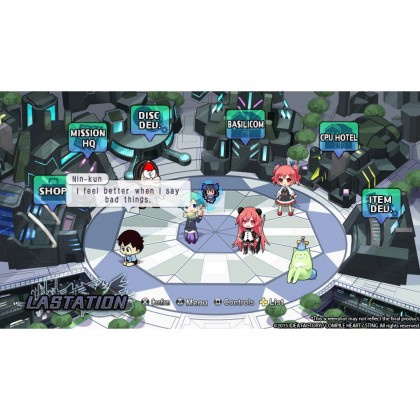 Hyper devotion Noire: Goddess Black Heart, the very first strategy RPG in the Hyper dimension Neptunia series. Unlike previous Hyper dimension Neptunia games, Hyper devotion Noire is not set within the world of Gamindustri, but instead within a similar, but separate, world known as "GA market". The goddesses of each of the four nations are locked in heated battle against one another for dominion over this world. Just as Noire is one step away from complete domination, the goddesses are suddenly robbed of their powers by an unknown force. Now in order to save the world from destruction, the four goddesses must unite GA market and defeat the onslaught!