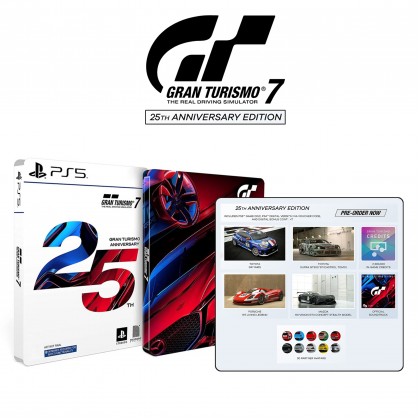 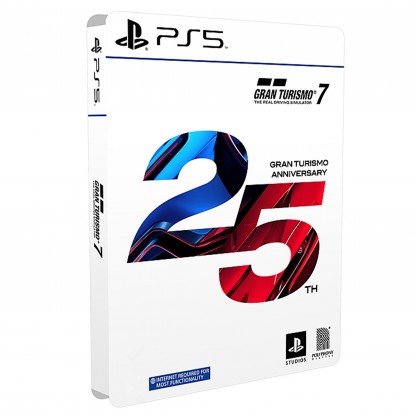 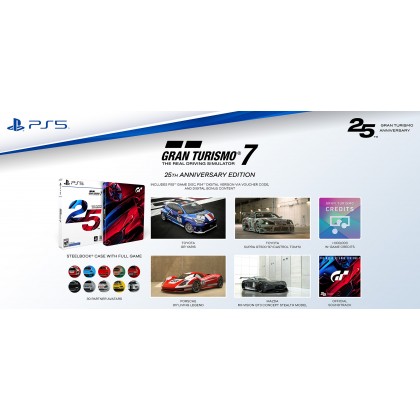 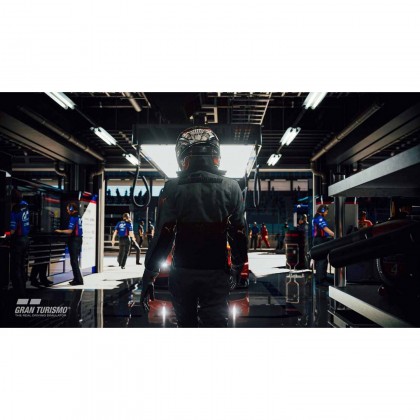 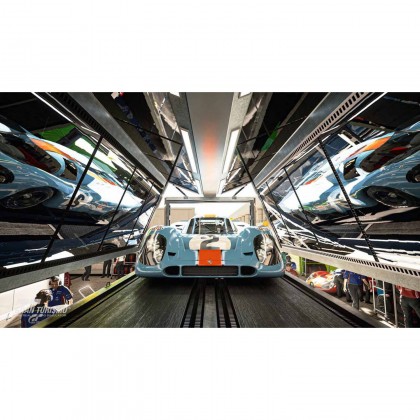 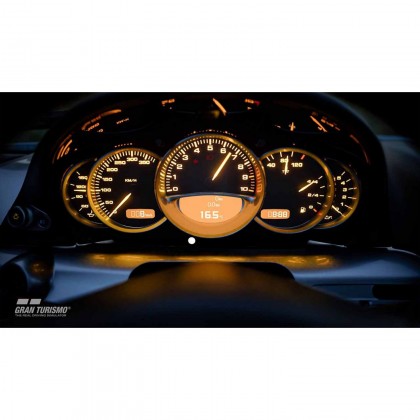 Delivering the best with the return of classic cars, iconic tracks, and fan-favorite modes like GT Simulation.

The cultural environment surrounding cars has changed greatly in the past 25 years. Those of us who were born in the rich car culture of the times created the first Gran Turismo game, so it may be difficult for the current generation of automotive purists to be in the same type of cultural environment as ourselves back then.

The objective for GT7 in current culture today is to design a game to convey everything from the last 150 years of car and racing culture, whether you are a lifelong fan or discovering cars for the first time.

GT7 is the culmination of the series which answers the expectations of GT fans throughout the years and at the same time, it is a title that marks a beginning of a difficult mission to contain the full breadth of car culture from the past into a single video game.

* The disc version of the 25th Anniversary Edition will include both the PS5 physical version and the PS4 digital version of the game, plus in-game credits and a Toyota GR Yaris with country-specific liveries. It will also feature PSN Avatars and the Gran Turismo 7 soundtrack, as well as a SteelBook® case for storing your disc.