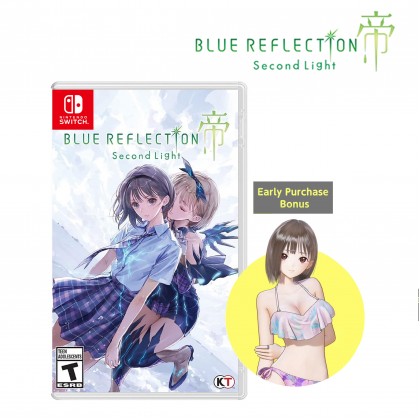 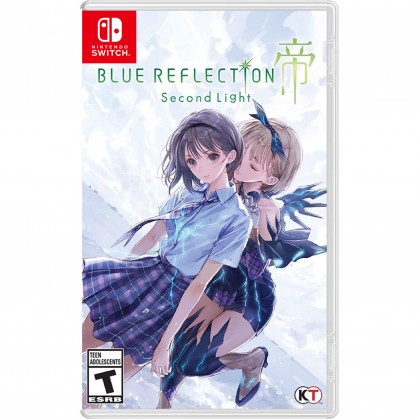 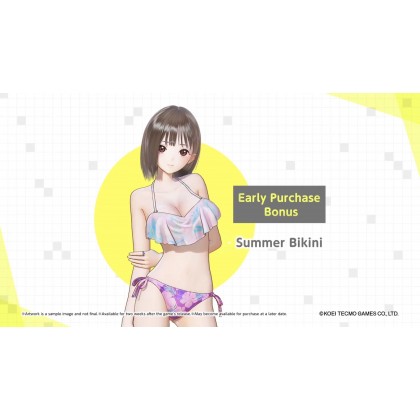 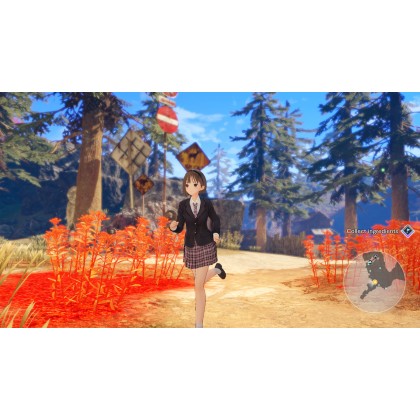 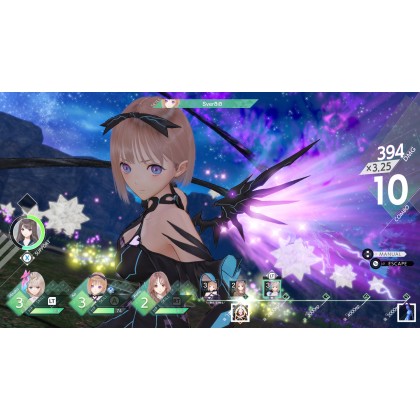 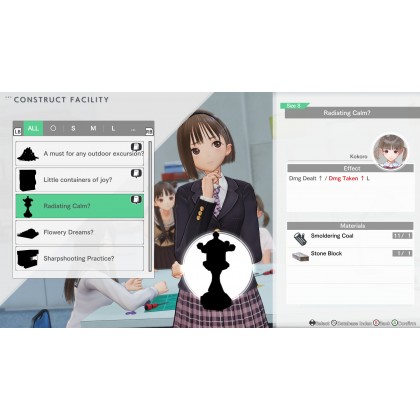 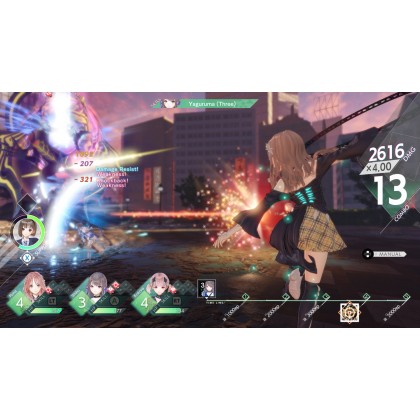 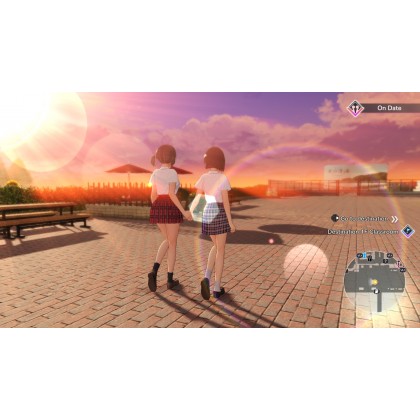 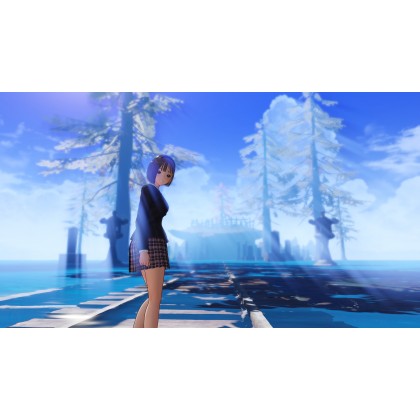 The piercing blue sky, the clear and beautiful water around, the sun that burns the skin. ―― In the summer setting, one girl is lost in this world as if she was left behind.

The girl's name is Ao Hoshizaki. In an isolated school, there are three girls who lived there that lost their memories. The only thing they knew about each other was their names. Ao lives a strange life with them to find a clue that can lead to her original world.

One day, a path leading to a new place suddenly appears in a world that only a school and water exist. Ao and the other girls decided to follow it.

Something familiar exists irregularity at the end of that place. Despite being confused, they walked forward to search for answers――

They encountered a monster that they have never seen before. The girls gain a mysterious power in a dangerous situation.

A world trapped in summer, girls who have lost their memories. What will they get for solving this mystery?

*The Early Purchase Bonus is available until 2 weeks after game launch.