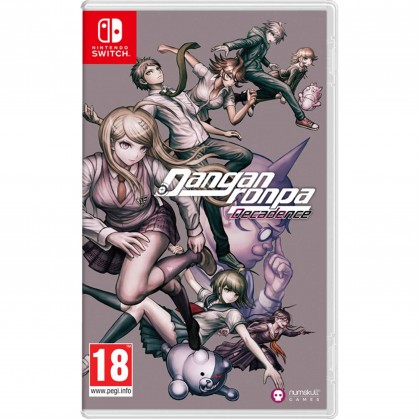 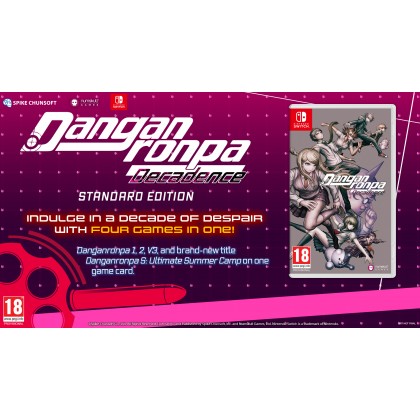 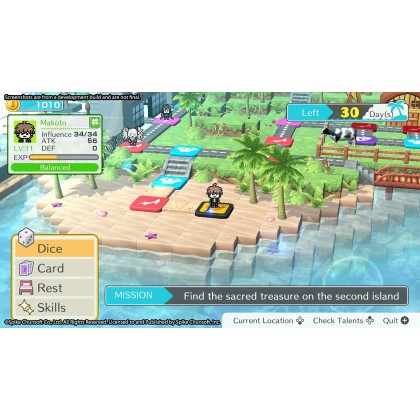 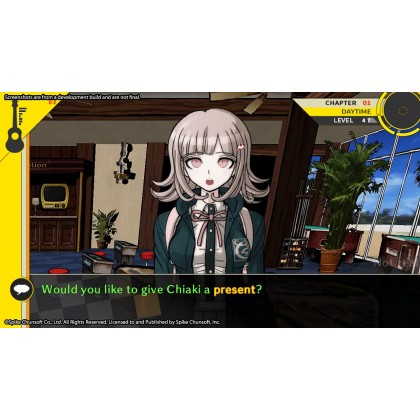 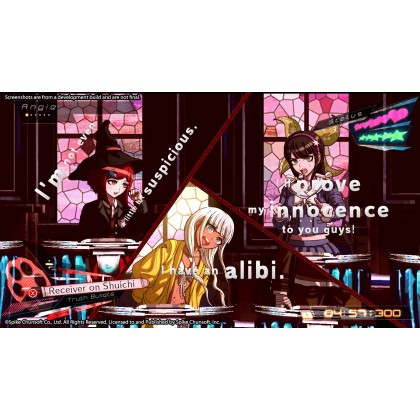 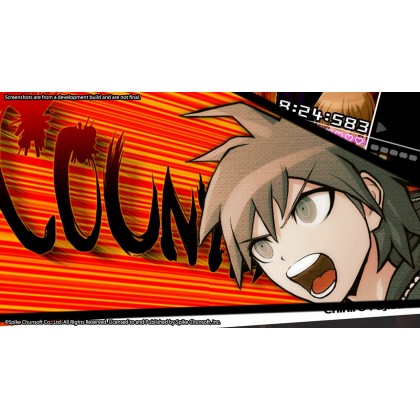 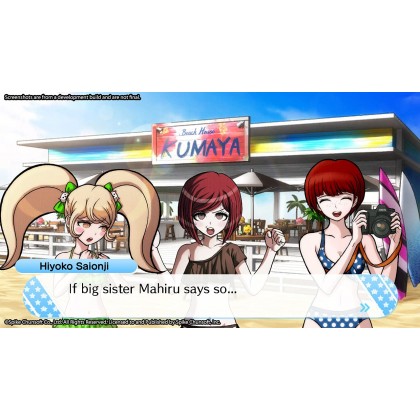 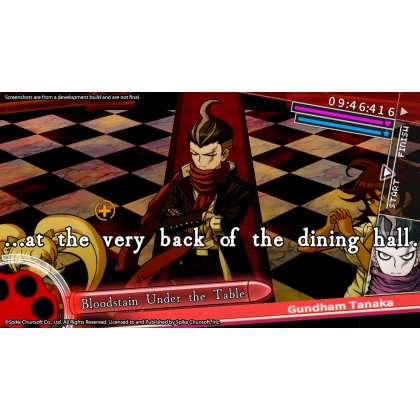 Indulge in a decade of despair with four games in one!

Celebrate the 10th Anniversary of Danganronpa with this exclusive Nintendo Switch four-games-in-one bundle.

With an all-star dream line-up of characters from each Danganronpa game, gather Hope Fragments at a tropical resort. Explore Jabberwock Island and develop your Dangan characters. Gather money through battle and upgrade your equipment, then defeat bosses and move on to the next island!