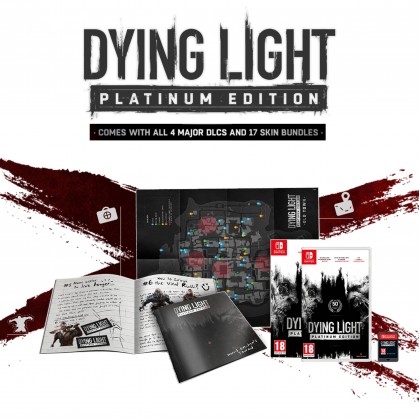 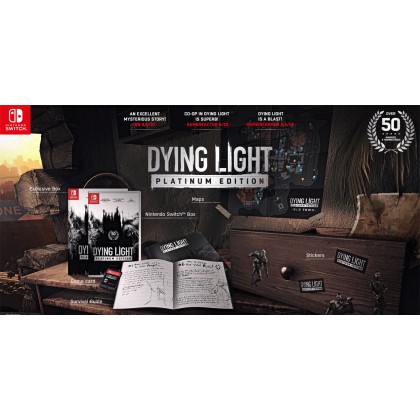 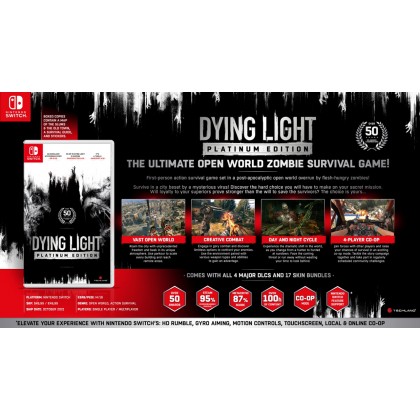 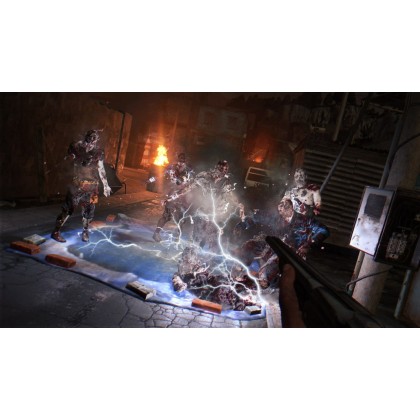 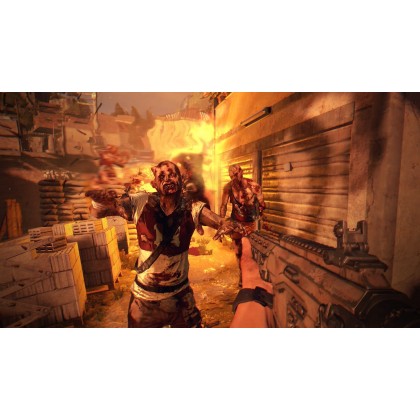 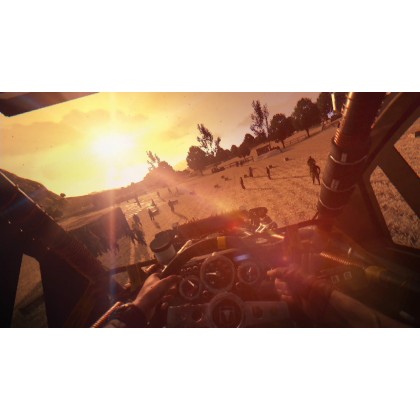 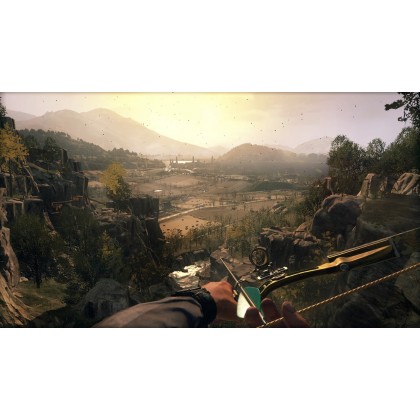 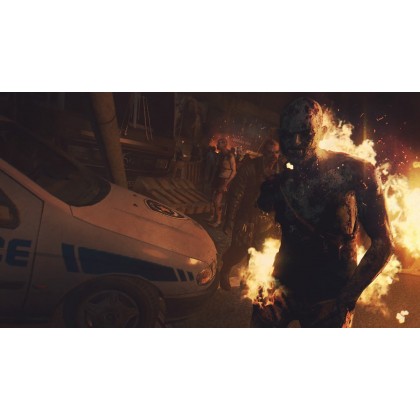 Rove an infected world where only the strongest will make it. Master your combat skills to fight monsters of all kinds, both human and the undead. Parkour through the roofs, craft weapons, and help other survivors while you’re confronting your own nightmares!

Now you can enjoy Dying Light to the fullest with the richest version of the acclaimed open world zombie survival game. Containing four DLCs and seventeen skin bundles, Dying Light: Platinum Edition brings together everything you need to explore all the post-apocalyptic world has to offer. Drive across Harran, as you spread carnage in your buggy, face and survive Bozak’s trials, explore new quarantine zones, and enjoy plenty of new skins and weapons!

Want to take your experience to a whole new level? Check out the available Nintendo Switch features and step up your game. Boost your accuracy with gyro aiming, rediscover the thrill of fighting with motion controls—swinging your weapons has never been more fun—and immerse even deeper in Dying Light with HD Rumble vibrations. You’ll also navigate the interface at ease thanks to the touchscreen support. And the best thing is, you can do all that and more while playing with your friends in local or online co-op. The former allows you to enjoy the game together simply by placing two consoles next to each other. Couldn't be any easier!