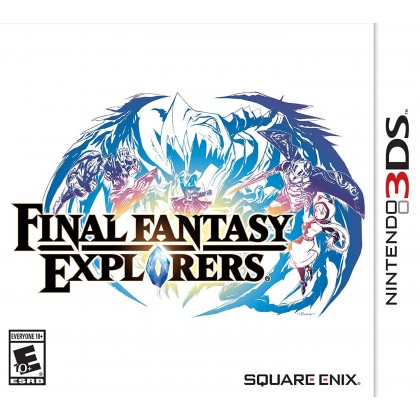 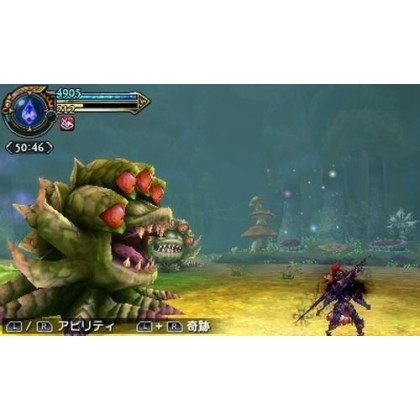 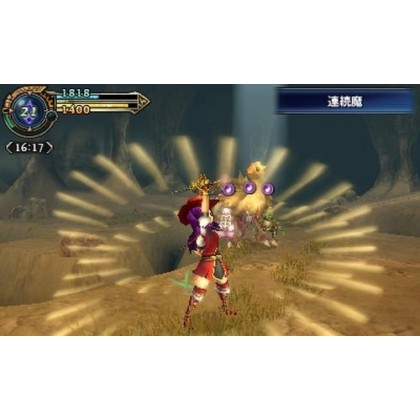 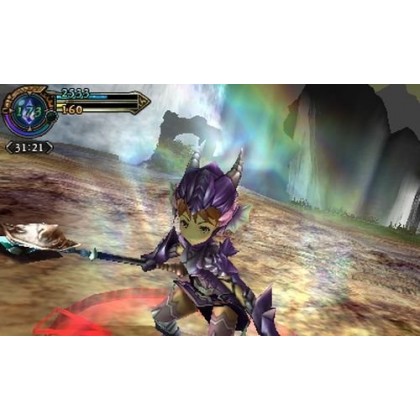 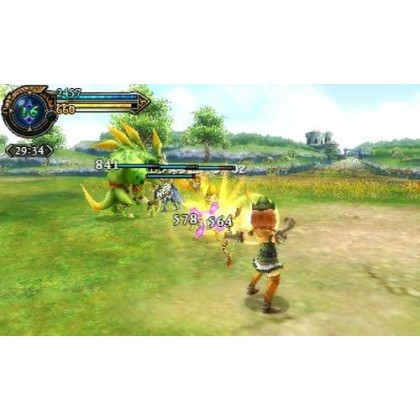 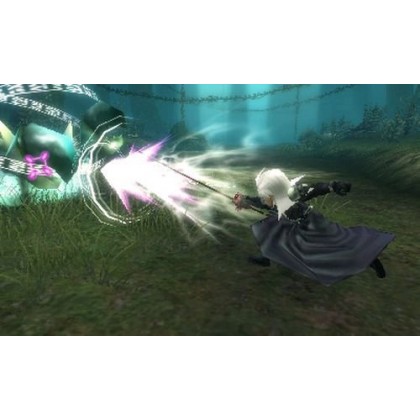 FINAL FANTASY EXPLORERS is an action-role playing adventure exclusively on the Nintendo 3DS system. Either through solo play or with up to three other Explorers, players can dive into dungeons to collect crystals scattered throughout the world while battling classic FINAL FANTASY enemies. FINAL FANTASY EXPLORERS focuses on cooperative play with friends and utilizes a refined party system allowing Explorers to master over 20 new and familiar jobs, including Knight, Monk, Black Mage and White Mage, to defeat the realm's mightiest monsters and even recruit them for battle. Players will have the ability to call upon the powers of eidolons like Ifrit and Bahamut, as well as transform into other legendary characters from the FINAL FANTASY series via the Trance feature. Story: The world is on the brink of war over its reserves of crystals, the planet's chief source of power. Players must band together to form an elite squad of Explorers on an island rich in crystals, braving hordes of monsters in hopes of conquering a newly discovered Grand Crystal - every Explorer's dream.