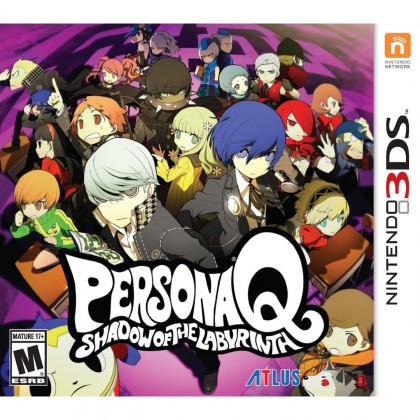 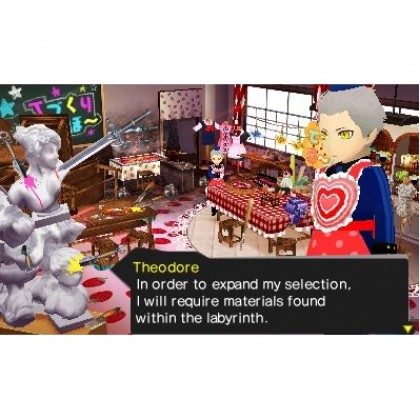 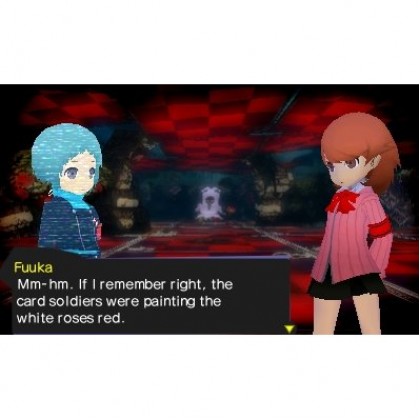 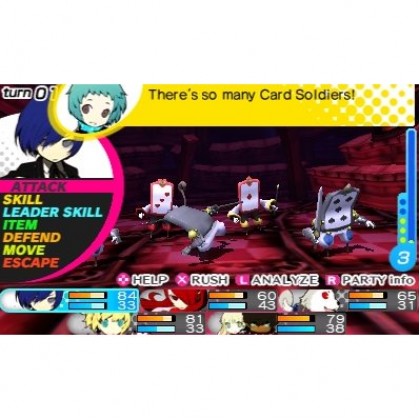 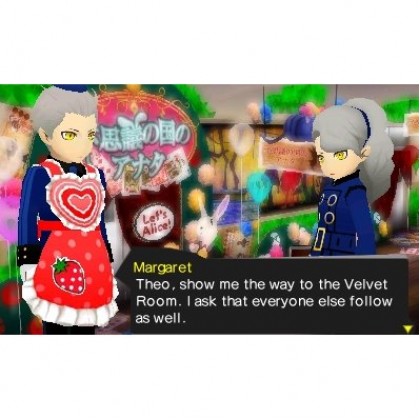 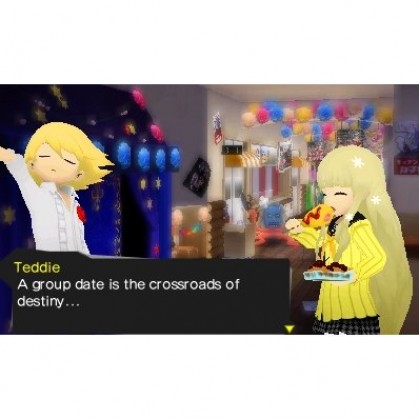 The Persona series, renowned for its calibre of high-quality storytelling, gameplay scenarios, and worldly views, is unlike any other. And Persona Q: Shadow of the Labyrinth will be the first RPG in the Persona series since 2008. The most recent in the series is Persona 4, which was so popular it spawned several spin-off titles and still has one of the most fervently loyal fanbases to date. Persona Q also draws on the Etrian Odyssey series, with its own growing core of engaged gamers drawn to its unique playability and map-making mechanic. Persona Q takes the best parts of these two long-running RPG series and creates a monumental new experience for the Nintendo 3DS.