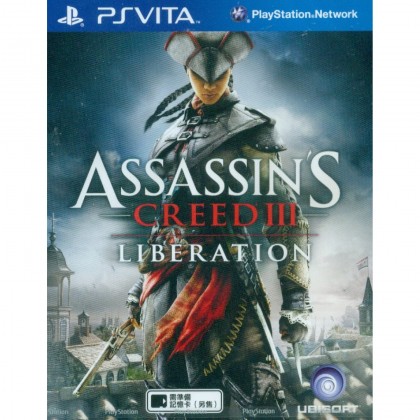 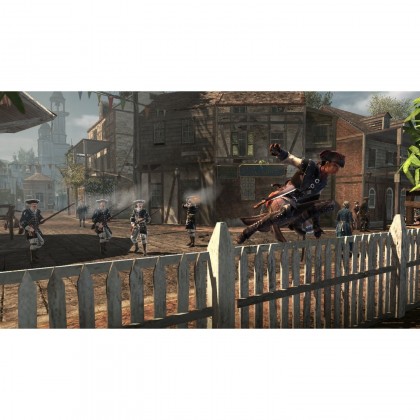 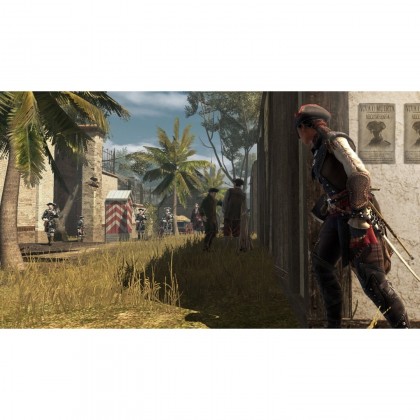 Introducing Assassin's Creed III: Liberation, the stunning new chapter in the Assassin's Creed saga designed exclusively for the PlayStation Vita. In 1765, events leading to the American Revolution are heating up in the north whilst Spanish forces plan to seize Louisiana in the south. Standing in their way is Aveline, a deadly Assassin who will use every weapon and well-honed skill in her arsenal to win freedom for her land and her people. Whether silently eliminating her enemies with lethal chain kills or luring them into deadly traps, Aveline strikes mortal fear into the hearts of those who stand in her way. As an Assassin, Aveline soon finds herself on an unforgettable journey that will take her from the crowded streets of New Orleans to voodoo-haunted swamps and ancient Mayan ruins. Aveline will play a pivotal role in the turbulent birth of a new nation as she fights for freedom not only for herself but for her fellow citizens.