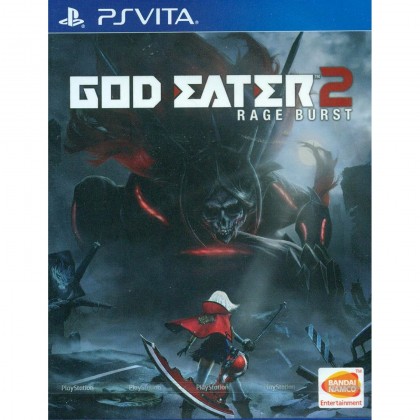 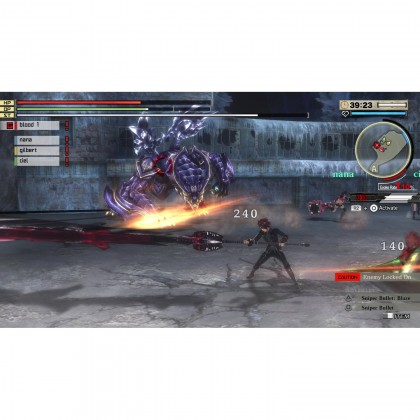 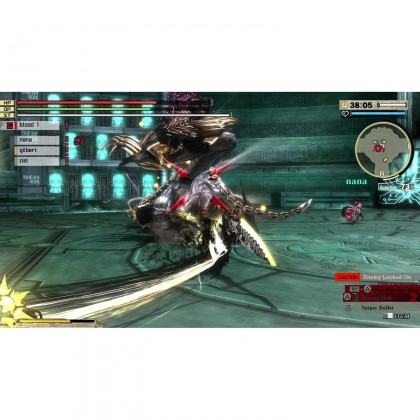 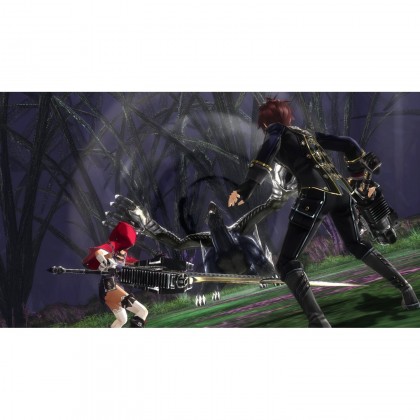 God Eater 2being upgraded for the PS4 and PSV means technical improvements will be added to improve immersion like high definition visuals, 5.1 surround sound, and support for the DualShock4 speakers. Of course it doesn't end there, as Bandai Namco has put out a press release detailing some of the finer changes to gameplay and story!

The new story content inGod Eater 2: Rage Burst takes place within the 'Spiral Tree' - host to a bunch of different area types. The members of 'Blood' are tasked with reclaiming these areas one by one as they make their way up to the top levels. The Outer Edges are bathed in soft sunlight, which contracts with the Bottom Level which seems to be almost diseased. As you climb higher the layers become less natural, with the Middle Layer being a place of desolation.