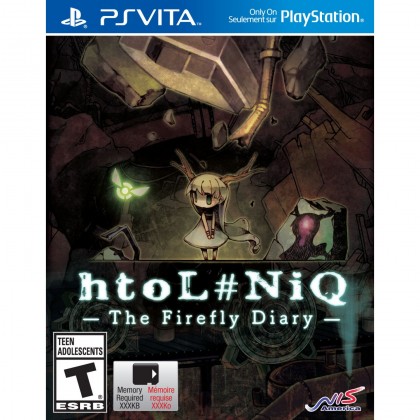 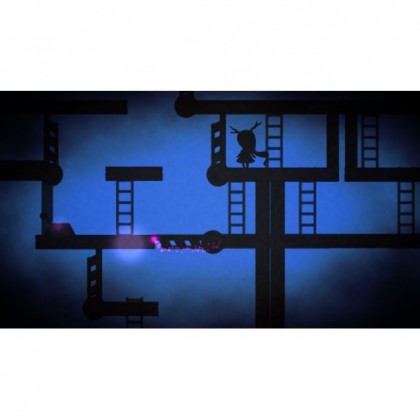 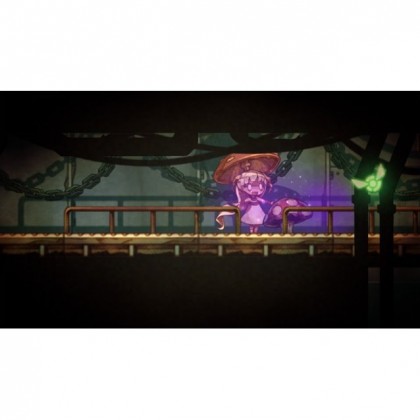 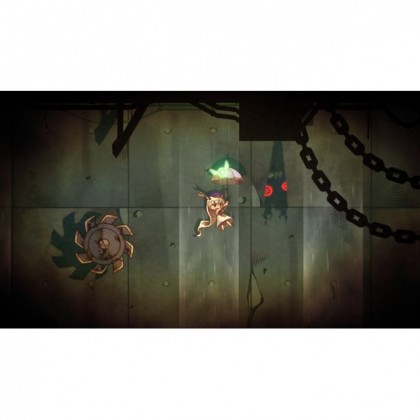 From its successful Japanese version, NIS America will be releasing htoL#NiQ: The Firefly Diary to western regions.

Focusing on the concepts of light, dark, and death Hotaru no Nikki (stylized as htoL#Niq) is a brand new, incredibly creative, IP from Nippon Ichi Software and Masayuki Furuya. Although graphically the title looks lighthearted, be wary it received a 17+ rating in Japan due to "gruesome death scenes".

The story begins on December 31st 9999 and focuses on the characters Mion, a young girl with amnesia who wakes in a desolate world and Hotaru the player-controlled firefly who chooses to lead her through the ruins, to the outside world.

In the 'World of Light,' Mion's movements are dependent on how you manoeuvre Hotaru, with your main goal being to lead her to safety. You can move Mion or get her to perform specific tasks. In the 'World of Shadow,' you control a firefly that can remove objects within the game but you must avoid both traps and monsters lurking in the shadows. Although you have no physical attack, your manipulation of the environment will be an incredibly powerful tool when it comes to taking out enemies.

Similar to the Japanese version, htoL#Niq won't be using the typical 'world switching' mechanics seen in other games, but instead allows the player to control the Light World firefly on Vita's front touchpad and the Shadow World firefly on the rear touchpad.