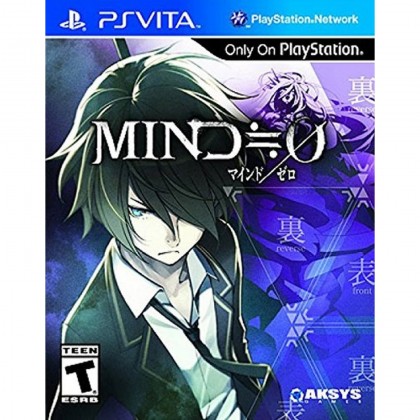 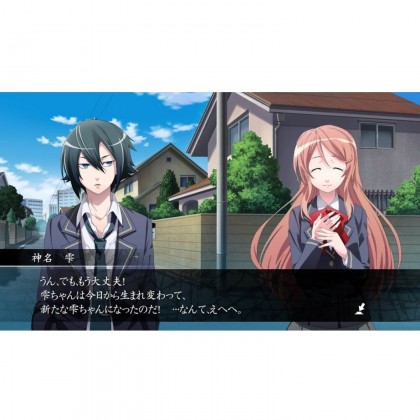 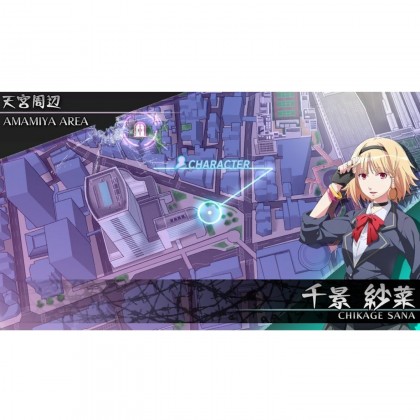 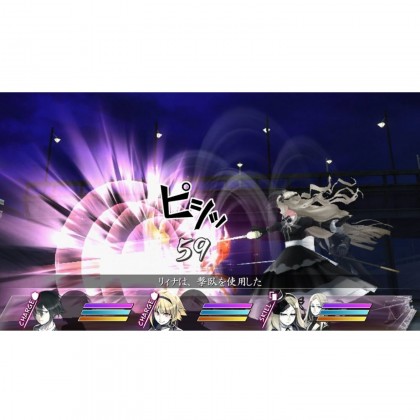 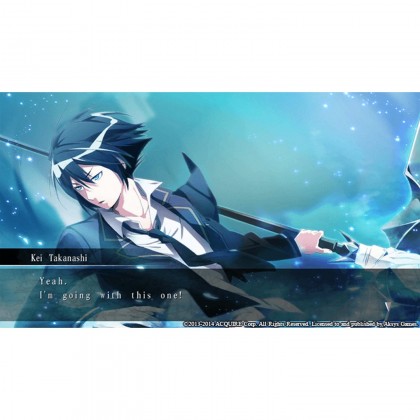 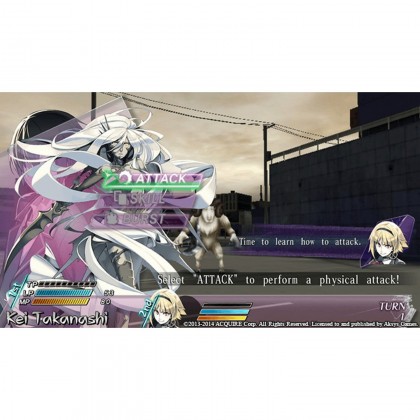 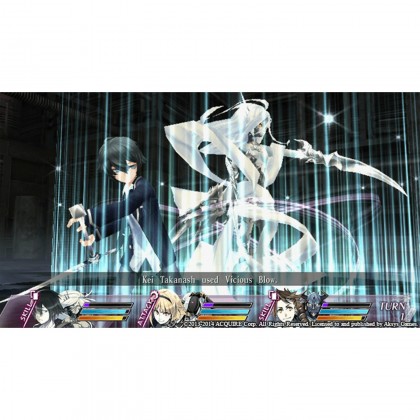 Aksys Games is very proud to announce a western release of the new Japanese dungeon-crawler RPG, Mind=0! An exciting action-packed game for the PlayStation Vita developed jointly by Acquire and Class Heroes developer ZeroDiv. Mind Zero was first released in Japan in 2013 and will be localized in Europe and North America with the help of Aksys Games. Relish the game as it shows off its gorgeous 2D Japanese art while fully voiced in English!

With over 50 hours of gameplay, numerous unique characters and moves, and a very mysterious compelling story, Mind Zero takes players into mind-blowing battle systems with a free-roaming map! Play as Kei, a high school student whose life turn upside down after he forms a contract with a “Mind”, a supernatural being that grants its partner powerful abilities. These powerful being can be summoned in battle to exploit enemy weaknesses but having a “Mind” also means that the Government will track him and his friends down to find out the mystery behind it. Discover what’s behind this mysterious immense power and will this newfound power help him or devour him?