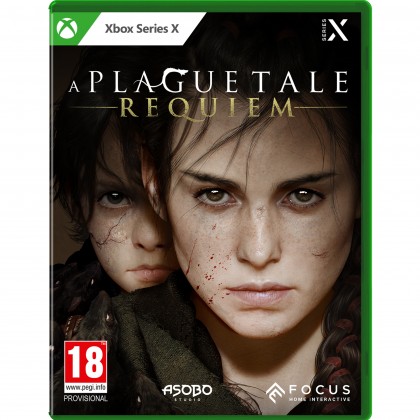 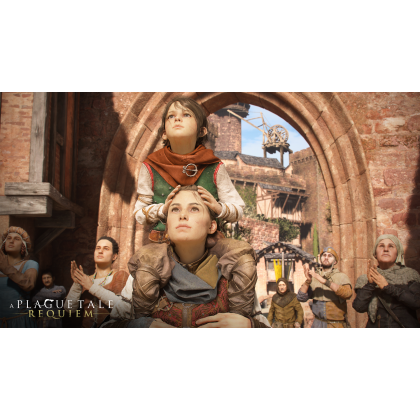 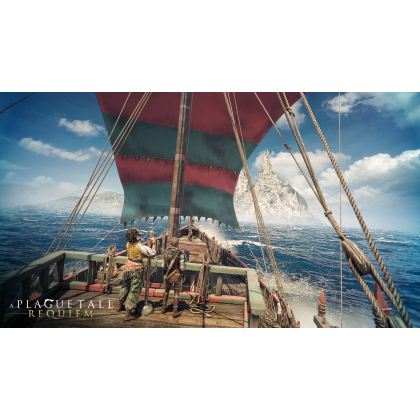 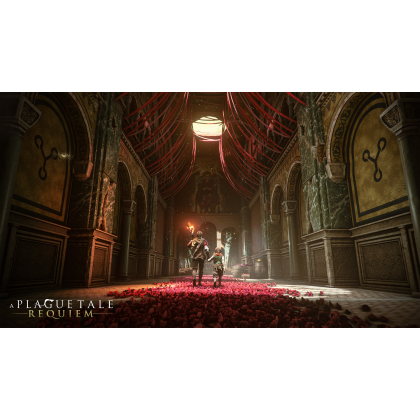 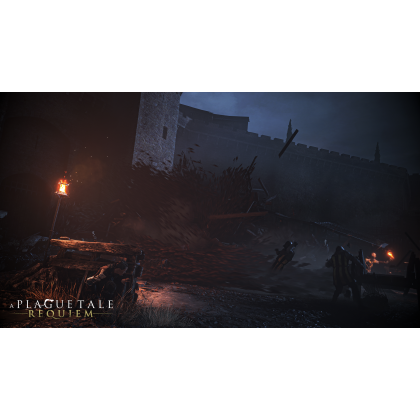 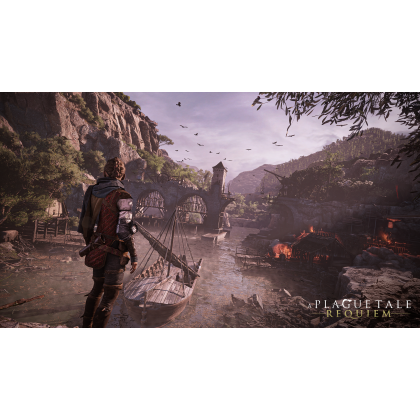 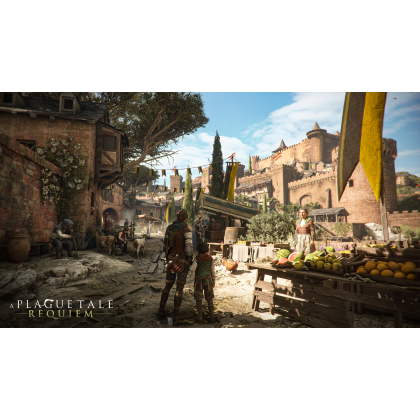 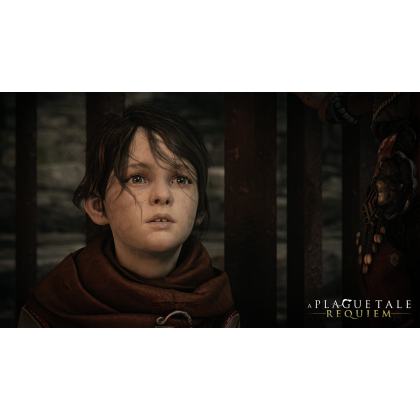 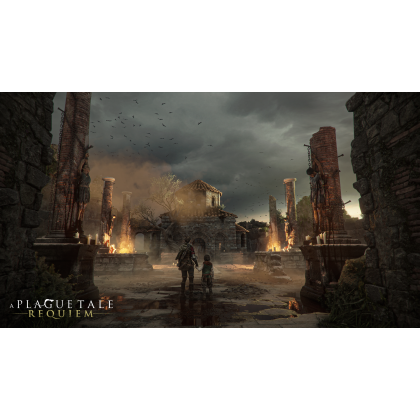 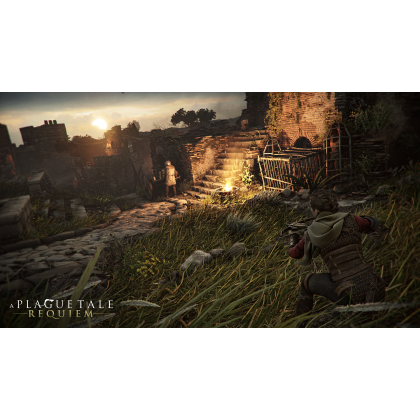 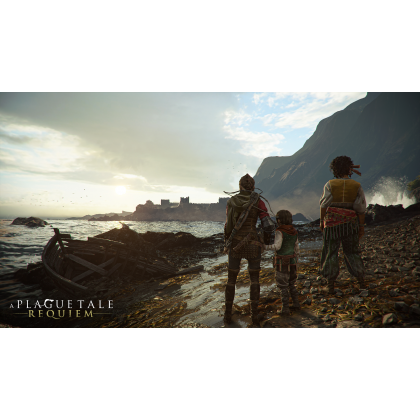 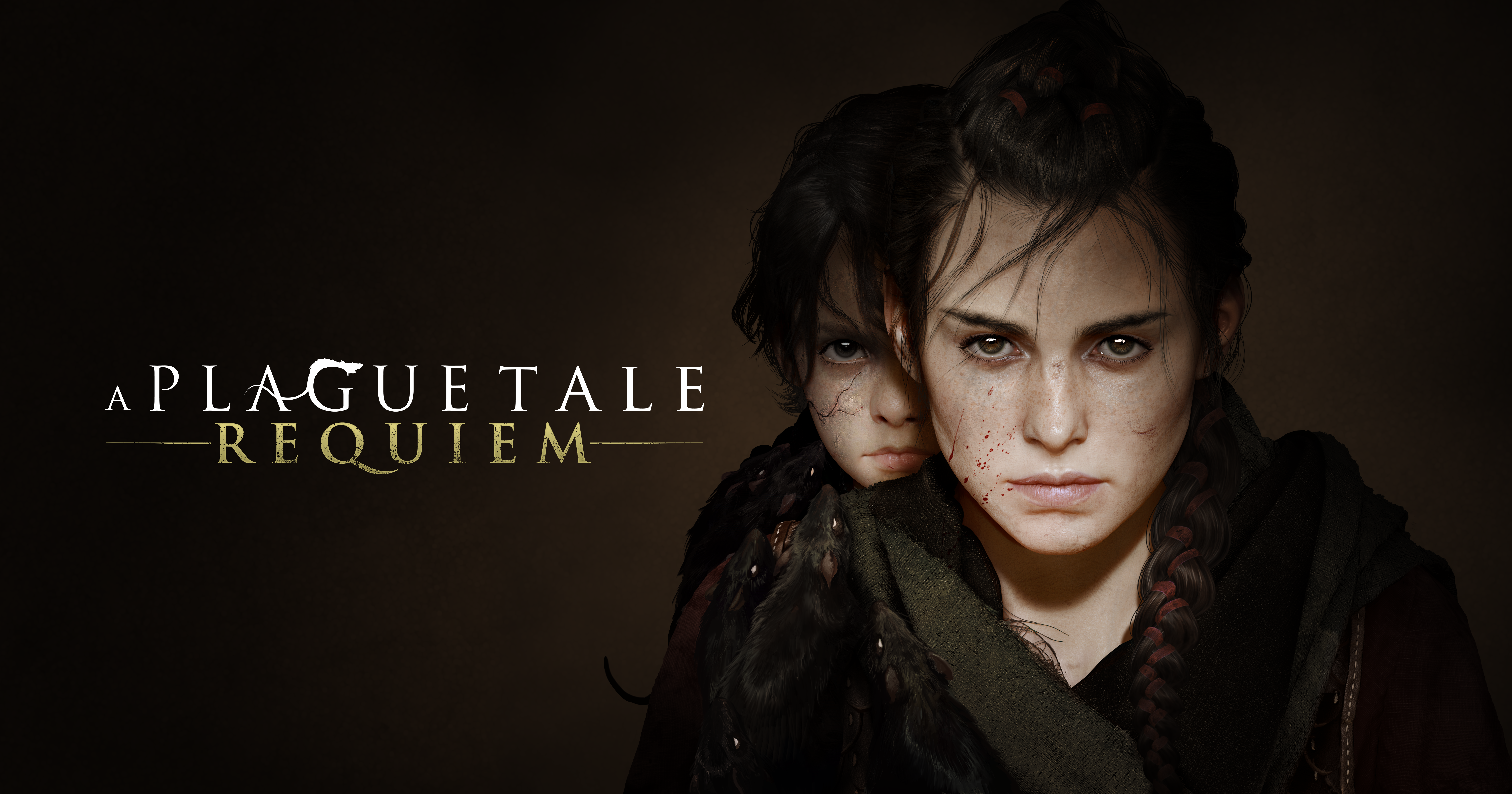 Far across the sea, an island calls…

Embark on a heartrending journey into a brutal, breathtaking world twisted by supernatural forces.

After escaping their devastated homeland, Amicia and Hugo travel far south, to new regions and vibrant cities. There, they attempt to start a new life and control Hugo’s curse.

But, when Hugo’s powers reawaken, death and destruction return in a flood of devouring rats. Forced to flee once more, the siblings place their hopes in a prophesized island that may hold the key to saving Hugo.

Discover the cost of saving those you love in a desperate struggle for survival. Strike from the shadows or unleash hell, overcoming foes and challenges with a variety of weapons, tools and unearthly powers.

● Sequel to the award-winning adventure A Plague Tale: Innocence

● Use a variety of tools, sneak, fight, or unleash hell and rats 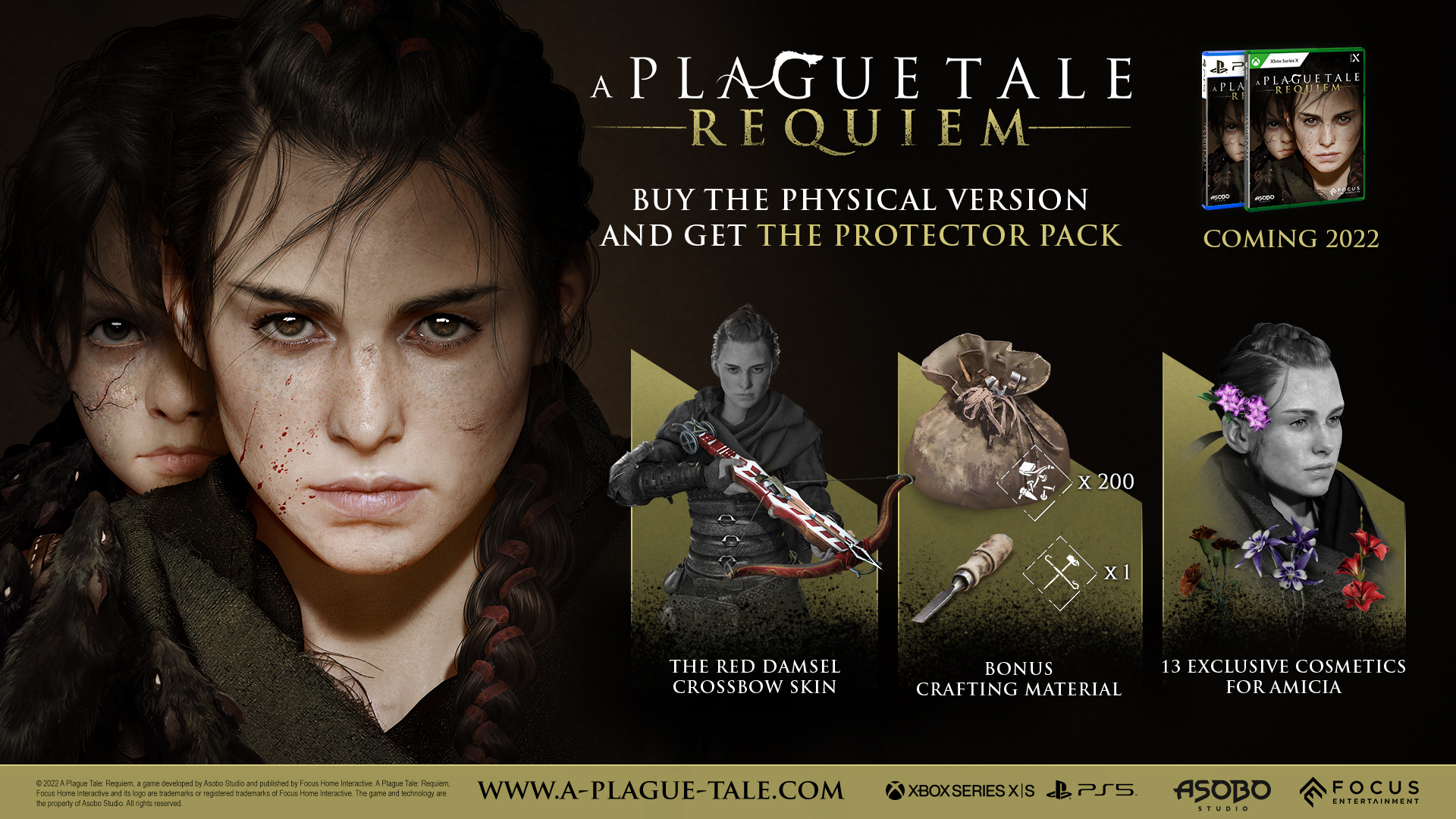