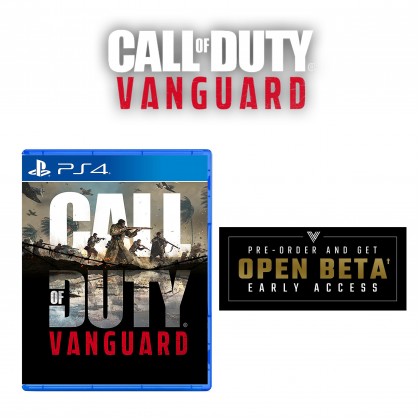 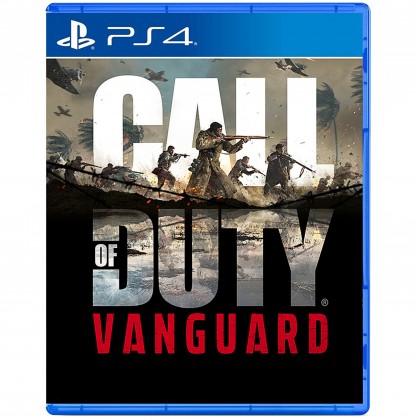 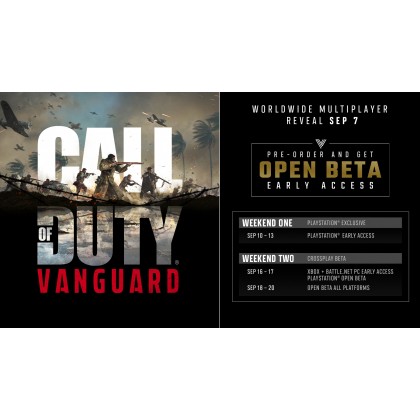 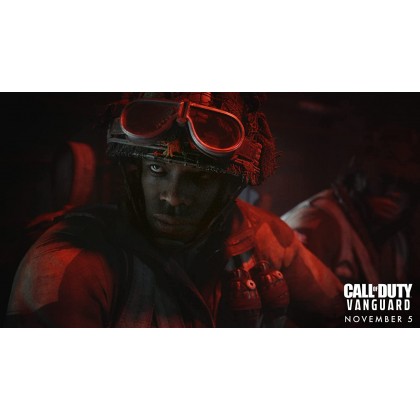 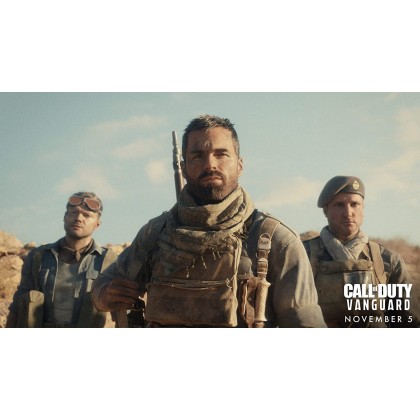 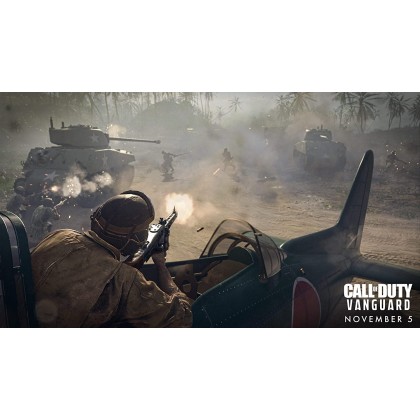 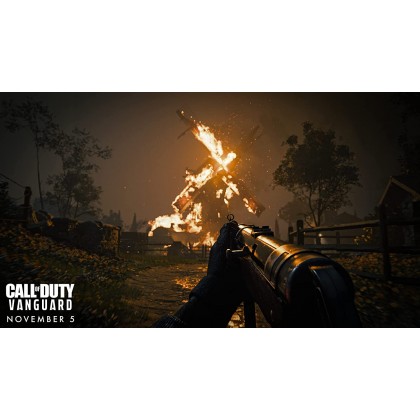 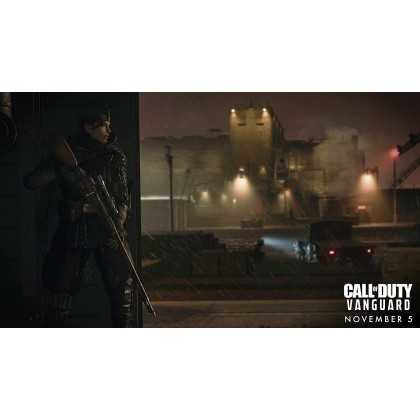 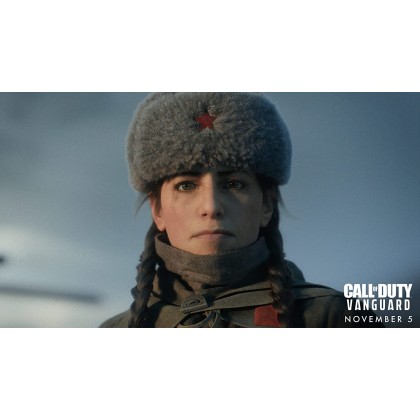 Rise on every front: Dogfight over the Pacific, airdrop over France, defend Stalingrad with a sniper’s precision and blast through advancing forces in North Africa. The Call of Duty® franchise returns with Call of Duty®: Vanguard, developed by Sledgehammer Games, where players will be immersed in visceral WWII combat on an unprecedented global scale.

Through a deeply engaging single-player Campaign, a select group of soldiers from different countries rise to meet the world's gravest threat. Players will also make their mark across Call of Duty®’s signature Multiplayer experience, plus an exciting new Zombies experience developed by Treyarch.

Call of Duty: Vanguard will also usher in a new and unparalleled Call of Duty®: Warzone™ integration post-launch, and feature cross-progression and cross-generation play, in addition to a massive calendar of free post-launch content that adds in new Multiplayer maps, modes, seasonal events, community celebrations and more..


The physical Standard Edition of Call of Duty: Vanguard for PlayStation 4 or Xbox One includes a game disc that can also be played on next- generations consoles within the same console family via backward compatibility.

Preorder the Call of Duty : Vanguard Standard Edition to receive :