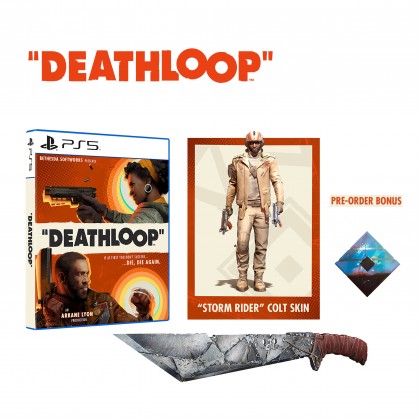 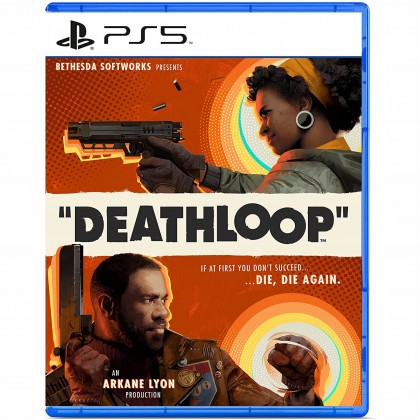 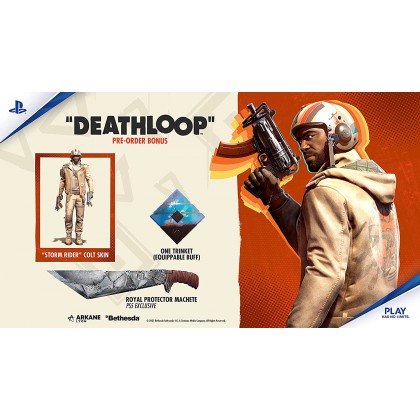 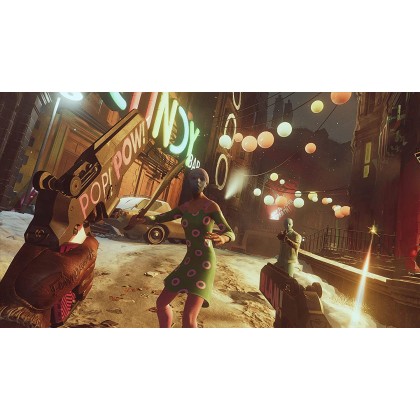 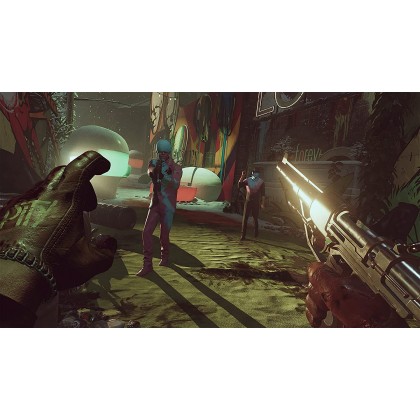 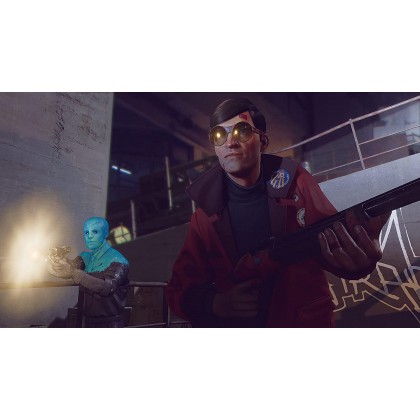 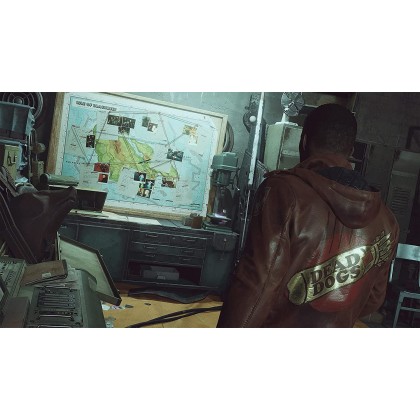 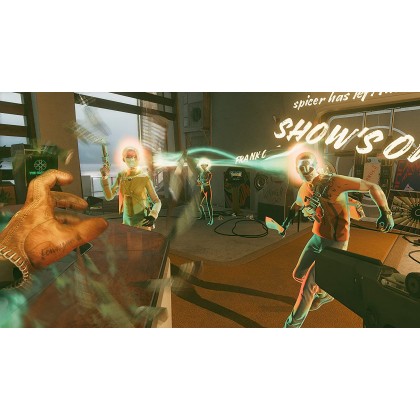 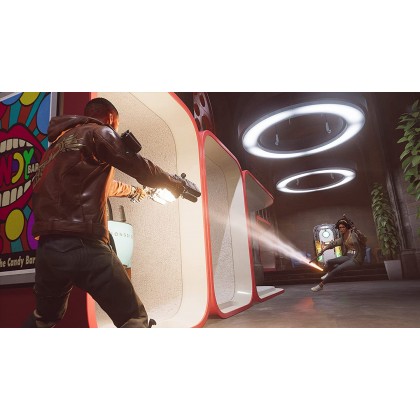 IF AT FIRST YOU DON'T SUCCEED... DIE, DIE AGAIN.

DEATHLOOP transports you to be a mysterious island of the black reef, where an eternal struggle between two extraordinary Assasins will determine the island's future. As Colt, you must find a way to put an end to the time loop tapping the island's endless cycle, all while being hunted by the island's inhabitants. Using your powerful weapons and abilities, you'll need to take out 8 key targets across the stunning, yet chaotic, island before the day resets in order to break the loop once and for all. But lurking in the shadows is rival Assasin Julianna whose sole mission is to take Colt out and keep the loop going. Learn from each cycle, try new paths and approaches, and break the loop. 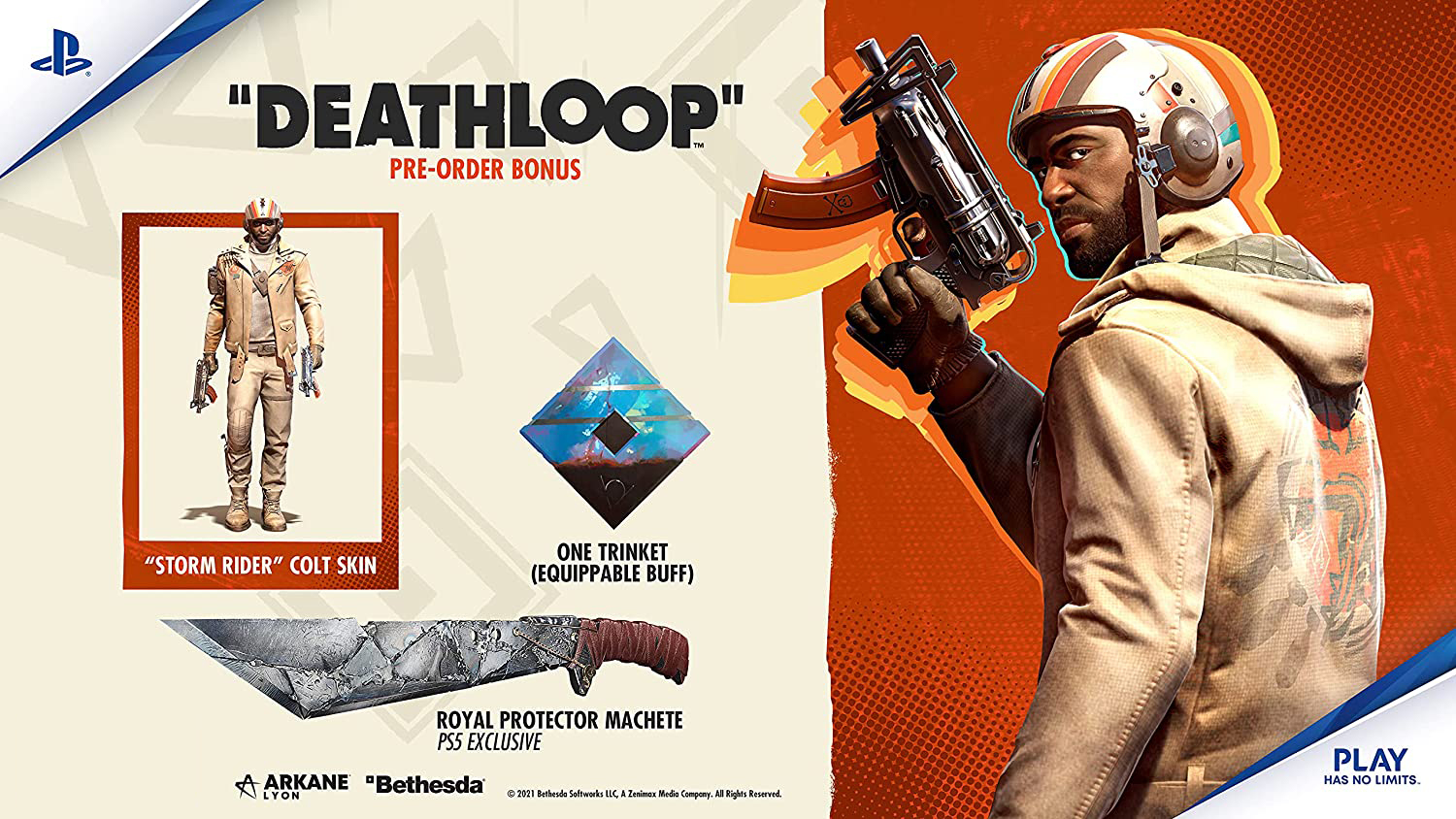