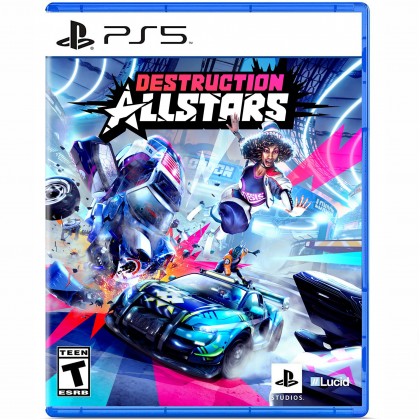 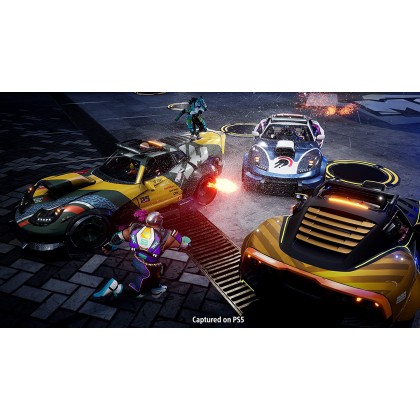 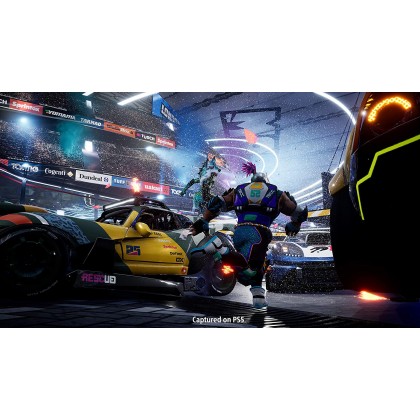 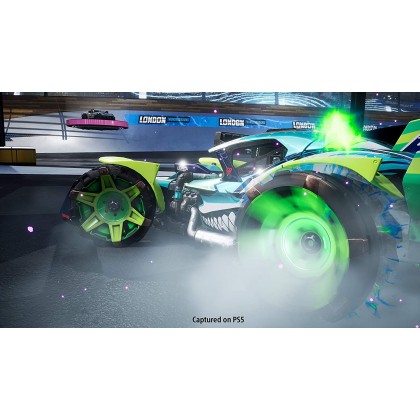 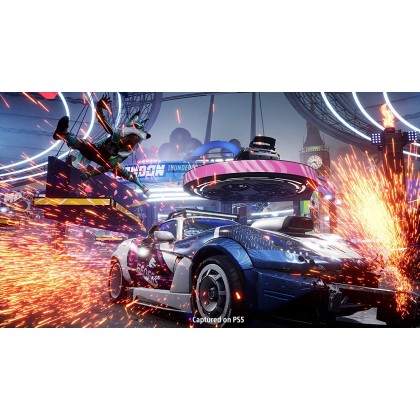 Dominate the glittering global phenomenon of Destruction AllStars — the spectacular prime-time sport for dangerous drivers! Master the art of intense vehicle-based combat through timing, tactics and skills to cause colossal amounts of damage, destruction and devastation in vibrant arenas across the globe.

Pile-on the destruction from behind the wheel or leap into the arena with a breath-taking reel of parkour action by dodging attacks, taking over vehicles or using abilities to disrupt the onslaught of incoming vehicles. Cause enough mayhem to power up your AllStars game-changing hero vehicle fuelled with special abilities.

A roster of 16 blockbuster Destruction AllStars are revved up and ready to compete in the name of entertainment and demolition. So, strap in for intense, explosive and unpredictable levels of free-flowing action and fight to be crowned the Global Destruction Federation Champion.

It's time to run, ram and slam. See you in the arena.