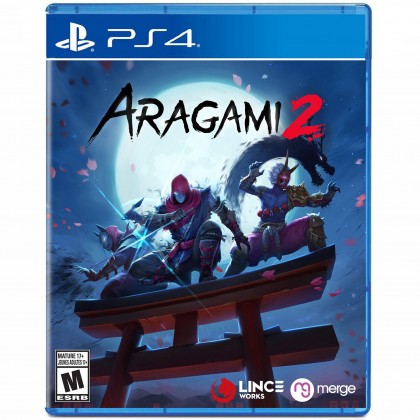 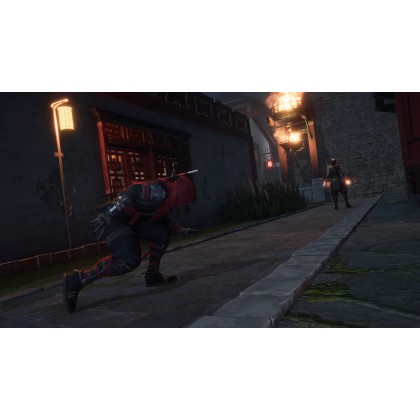 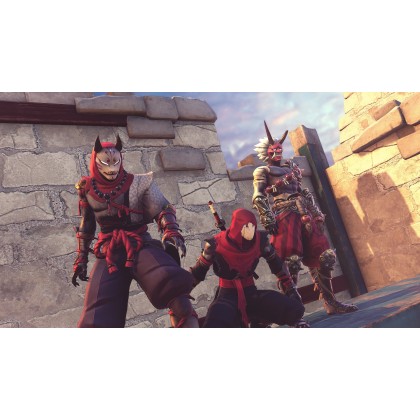 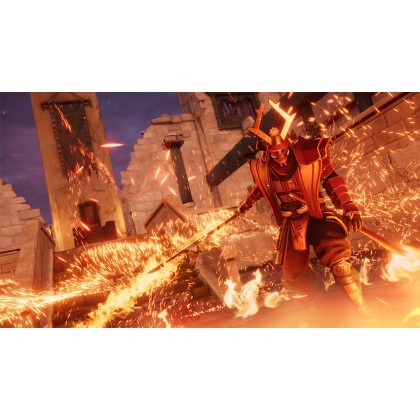 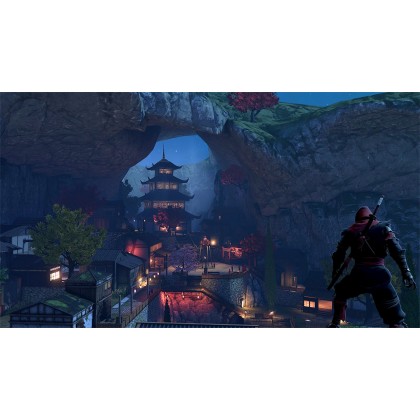 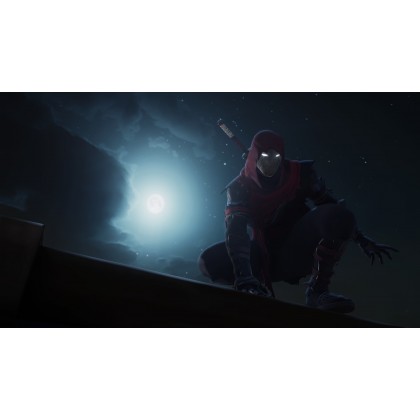 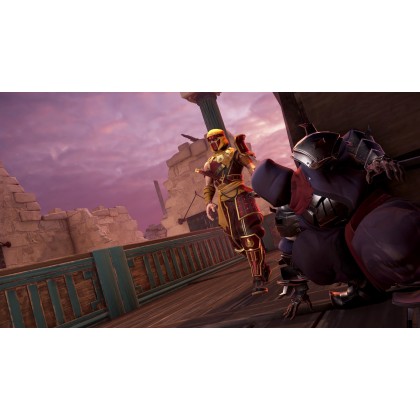 FROM DARKNESS THE SHADOW CLAN HAS RETURNED

You are one of the last elite warriors of your kin, the Aragami. Victims of a supernatural affliction which corrodes the body and devours the mind, the Aragami control Shadow Essence - a mystical power which grants the ability to control the shadows. With this power the Aragami carry out their tasks and quests - assignments made all along the valley to ensure the subsistence of the village and to free the Aragami enslaved by the invader armies. Aragami 2 is a third person stealth game where you play as an assassin with the power to control the shadows. Join the shadow clan and fight the invader armies to protect your people