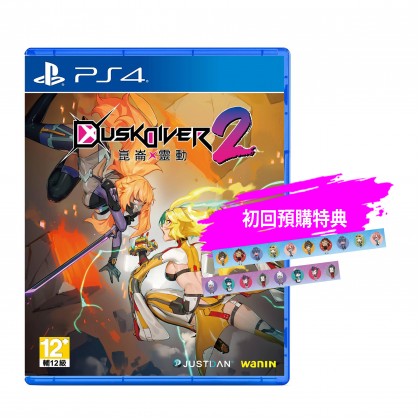 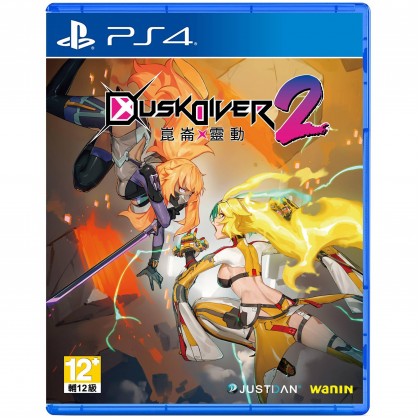 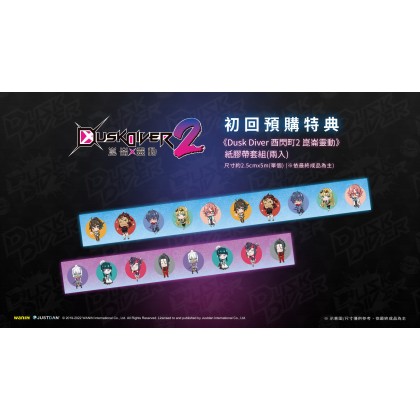 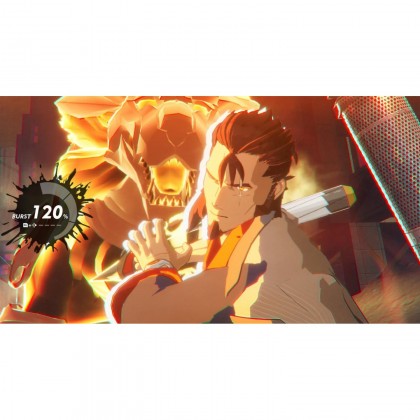 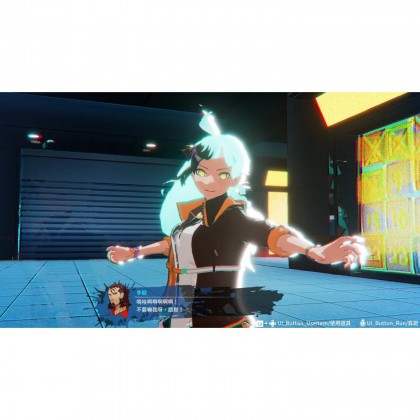 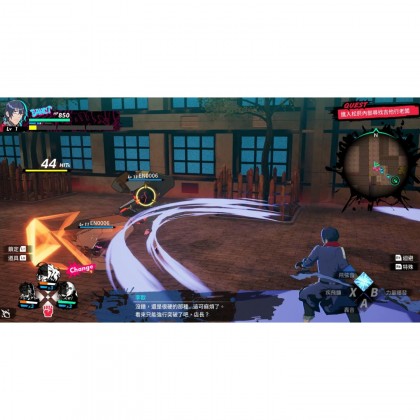 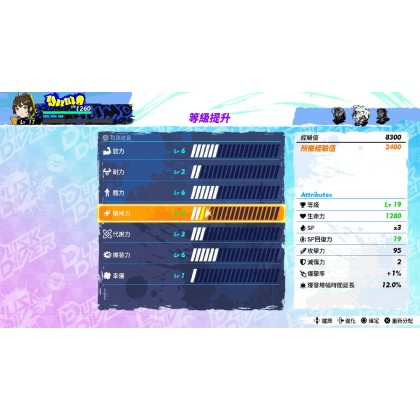 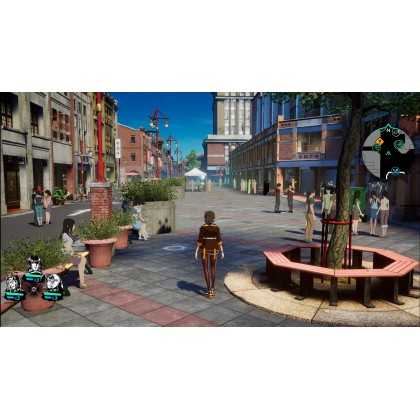 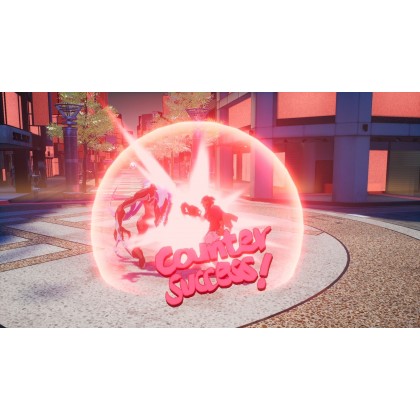 Yang Yumo, who entered the university smoothly and lived a part-time working life every day, suffered from the aftereffects of solving the "Youshan Town Incident" a year ago.…

On a quiet day, there was another misfortune in Youshan Town, and Yumo stepped onto the battle arena again!
——The adventure story about guardians, sublimated at this moment!!