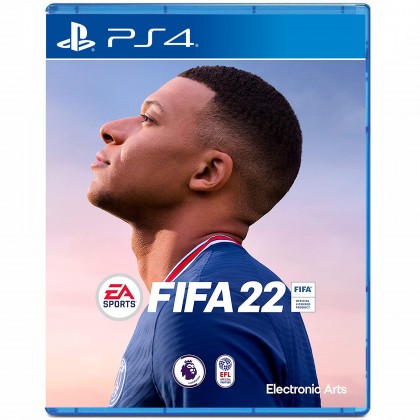 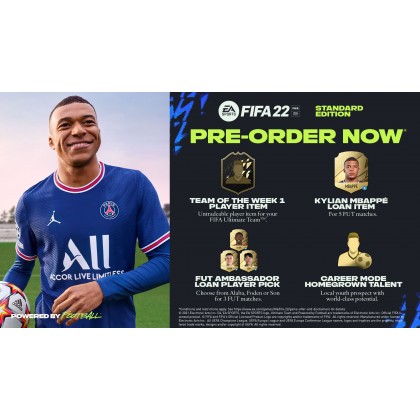 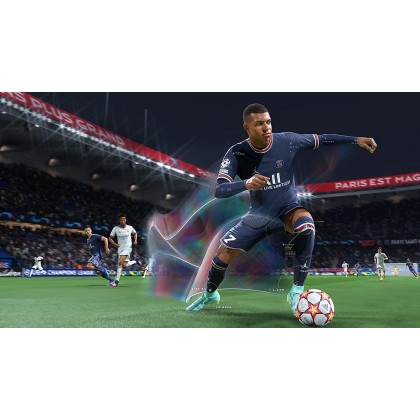 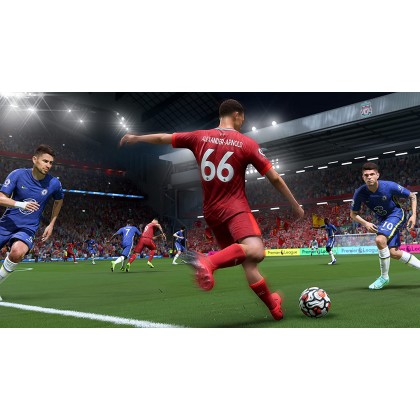 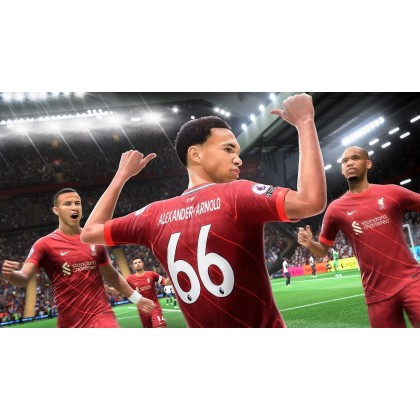 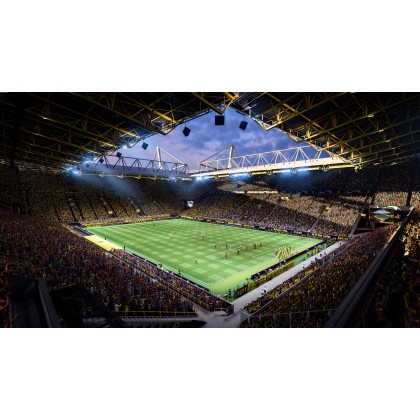 Powered by football, EA SPORTS FIFA 22 on PlayStation 5 and Xbox series x|s moves the game forward with ground-breaking next-gen Hyper motion gameplay technology that elevates every moment on the pitch.

Hyper motion integrates advanced full-team mocap data and machine learning to heighten gameplay in every match in FIFA 22, Harnessing the power of next generation consoles to deliver the most realistic, responsive and fluid gameplay experience we've ever built.

Fifa 22 brings a new Season of innovation across every mode in the game; enjoy more consistency between the posts with a goalkeeper rewrite that brings more composure to the most important position on the pitch, live out your football dreams as you create and manage your custom Club to glory in Career Mode, get rewarded for your flair with restyled gameplay in Volta football, Welcome back football's most memorable players as FIFA Ultimate Team heroes, and feel the atmosphere of your next big Game with the most immersive match day experience ever seen in EA SPORTS FIFA.