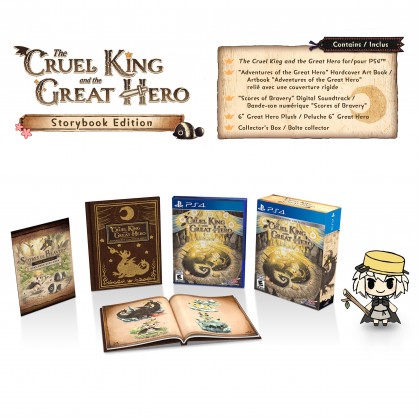 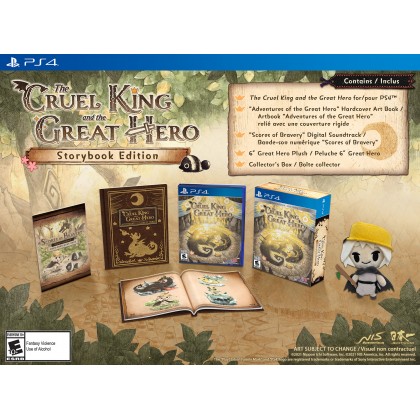 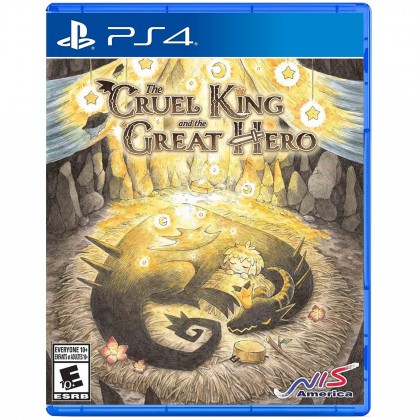 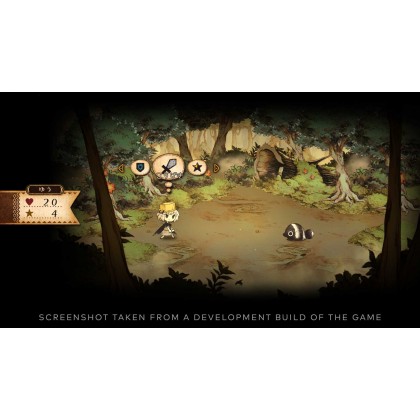 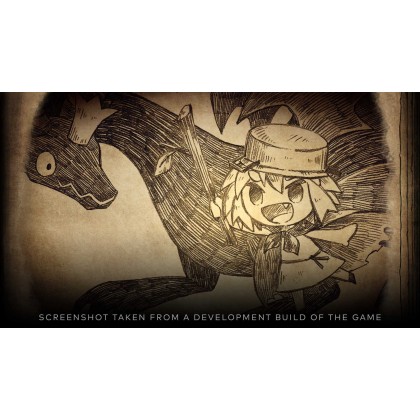 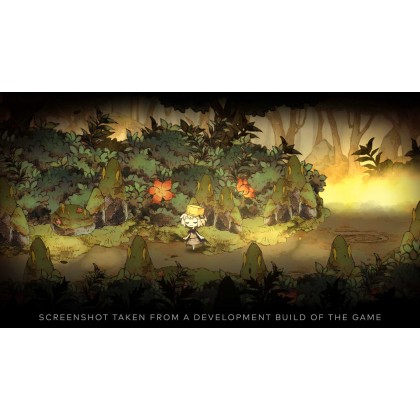 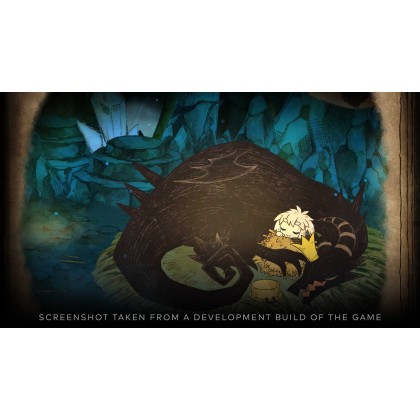 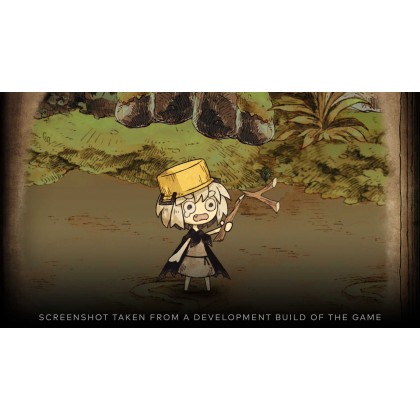 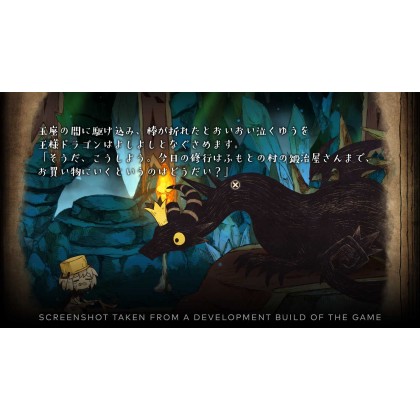 “Tell me a bedtime story! About Papa!”
“Very well. Where shall I begin?”
“From the beginning!”
“As all stories should.”

Once upon a time, a brave hero battled a terrifying dragon known as the Cruel King, and eventually emerged victorious. However, instead of delivering the coup de grace, the hero decided to cut off one of the dragon's horns, proclaiming, "You must atone for your sins!" In the days that followed, the hero spent time with the dragon as he healed, and before they knew it, the hero and the dragon became very close friends.

One day, years later, the hero suffered a fatal wound, survived by his only daughter, Yuu. He asked his good friend to raise his daughter into a great hero, and the mighty beast gave him his word as the hero's dying wish.

From that moment forth, he has watched over Yuu, serving as her protector and guide on her many adventures so that one day she can become a great hero. However, these idyllic moments won't last forever, as the inevitable resurfacing of the truth of the Cruel King's past nears, heralding new trials for both the king and Yuu...

The Cruel King and the Great Hero [Storybook Edition] includes: