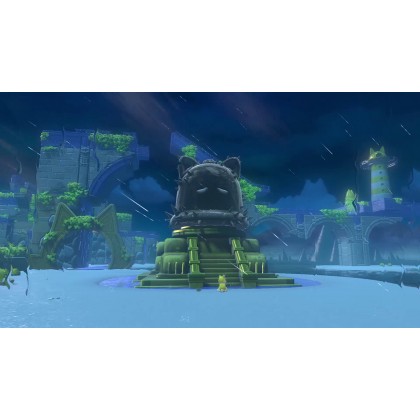 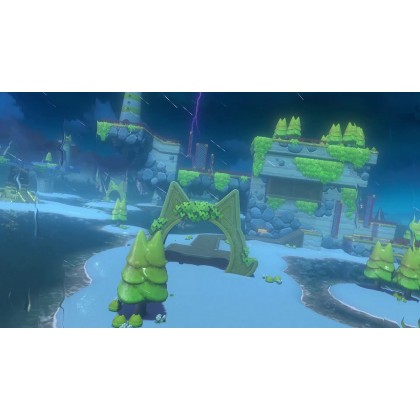 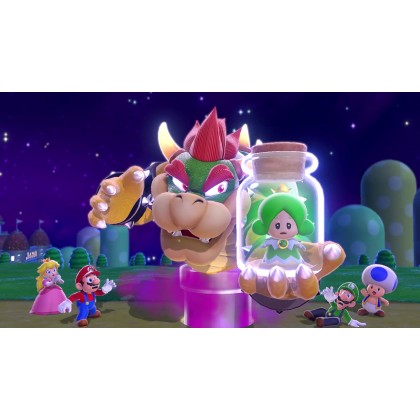 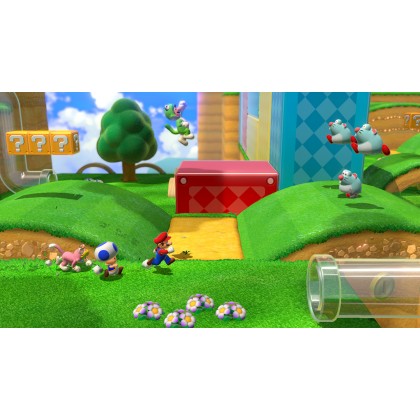 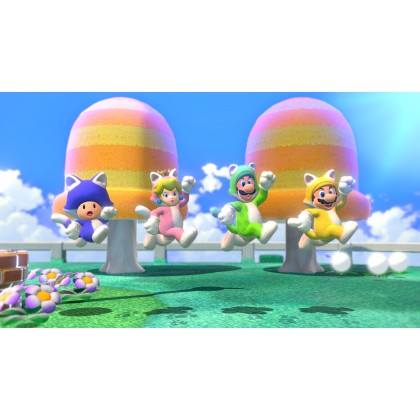 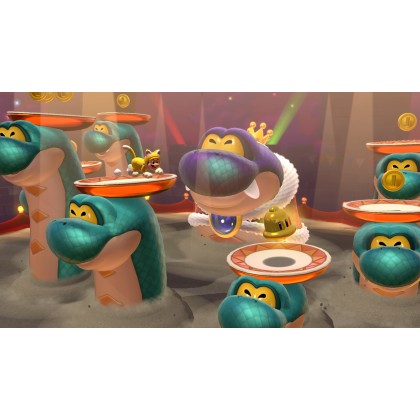 The cat’s out of the bag—Super Mario™ 3D World is coming to the Nintendo Switch™ system!

Pounce and climb through dozens of colorful stages! Mario (and his friends) can use power-ups like the Super Bell, which grants catlike abilities, like climbing and scratching. Work together locally or online with up to three other players to reach the goal…and to see who can get a high score.

The Super Mario 3D World + Bowser’s Fury game features the same great co-op gameplay, creative levels and power-ups as the original game, but also so much more. Additional details about what fun things this game has to offer will be revealed soon!