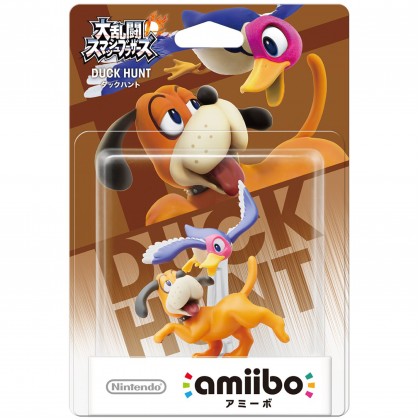 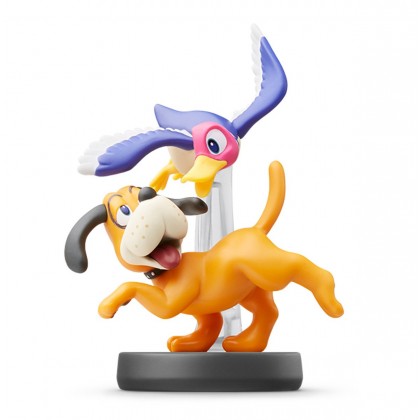 Amiibo figures use NFC technology to interact with compatible games in unique ways!

What can amiibo do?

One amiibo may work with multiple games. You might get new outfits, power-ups, or other fun bonuses.

- Add a character to the game.
- Get bonuses or special items.
- Level up or customize your character.
- Unlock new adventures.

For amiibo Duck Hunt, the player able to unlock: