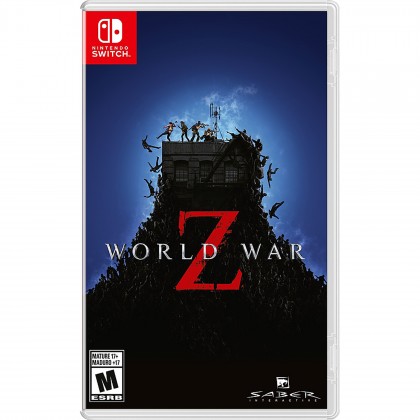 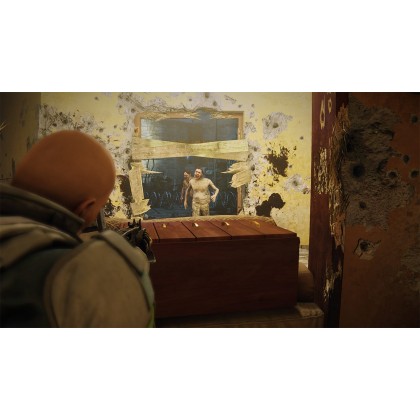 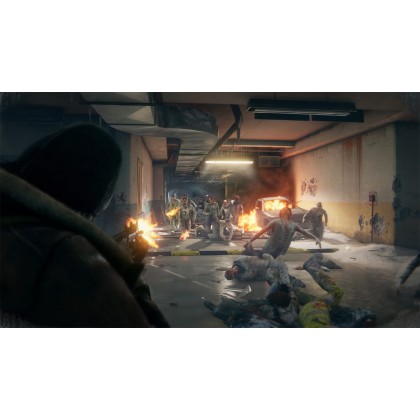 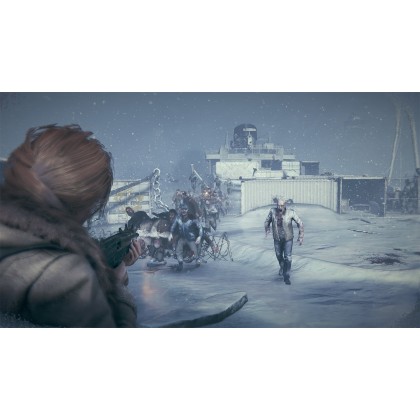 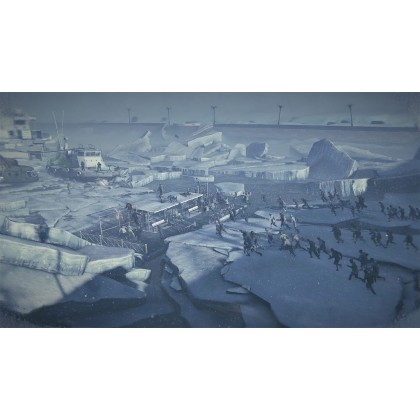 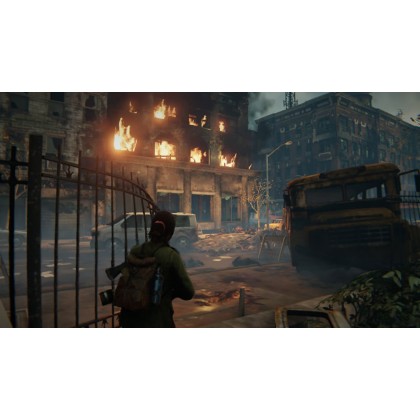 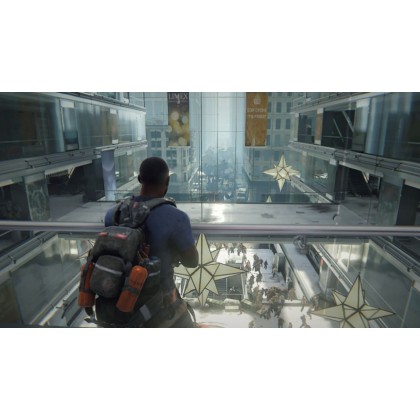 The Swarm Comes to the Nintendo Switch™

Humanity is on the brink of extinction. From New York to Moscow, Jerusalem and more, the undead apocalypse continues to spread. As the end looms, a hardened few band together to defeat the horde and outlive the dead.