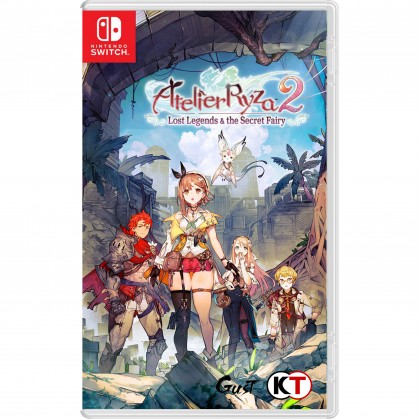 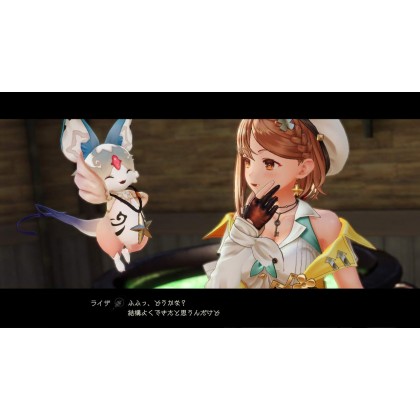 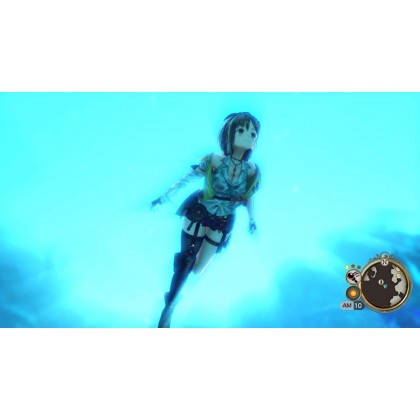 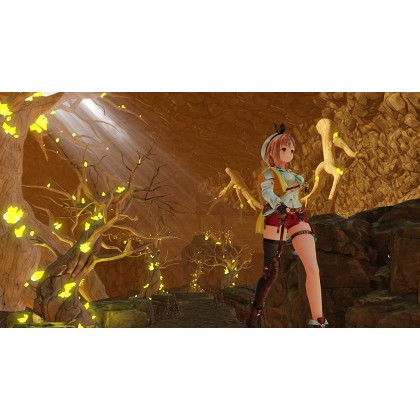 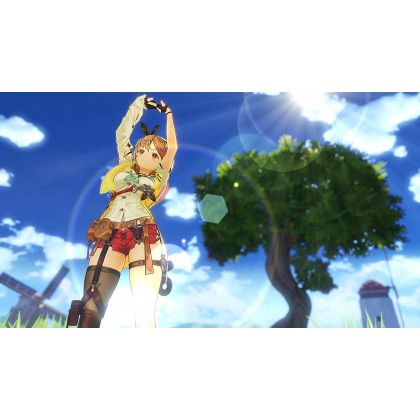 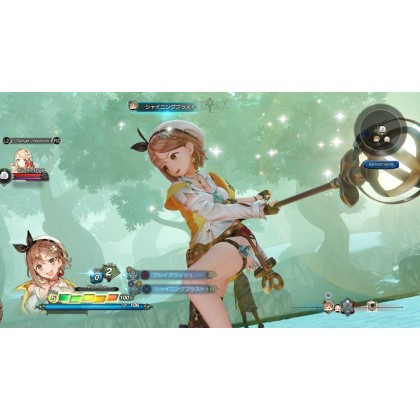 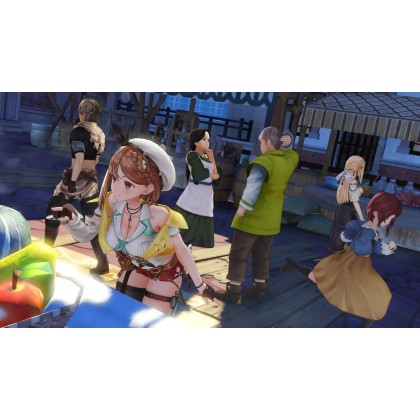 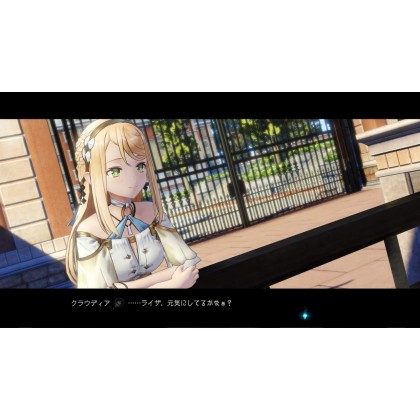 Three years have passed since their last adventure

Ryza and her friends had gone their separate ways, but by chance and coincidence, they found each other once again. This story paints a picture in colorful brush strokes of discovering what is truly important to you.

Ryza has settled inside the capital to unravel mysteries, explore “ruins”, and reveal the truth behind the “lost legends.” What awaits Ryza and her friends in the journey ahead?