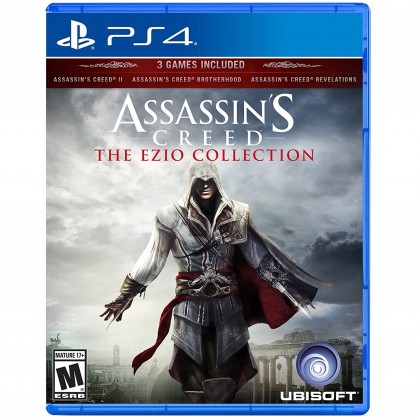 Live the life of Ezio, learn the ways of the Assassins, and get vengeance for the betrayal of your family through 15th-century Renaissance Italy, into Rome, and finally in 16th-century Constantinople.