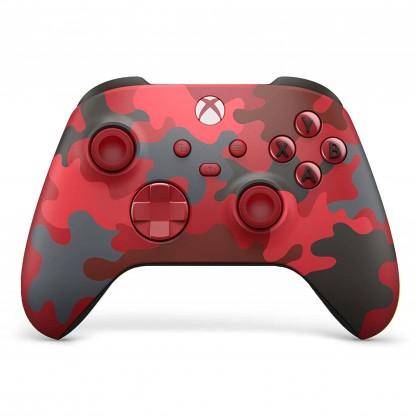 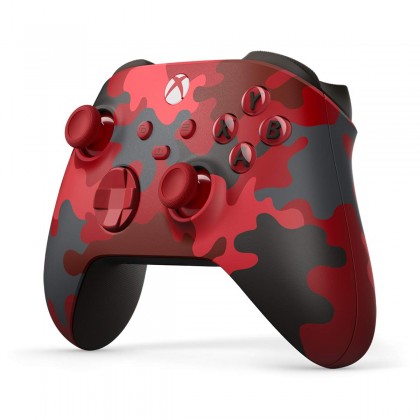 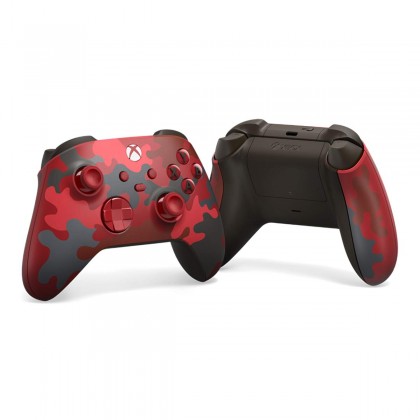 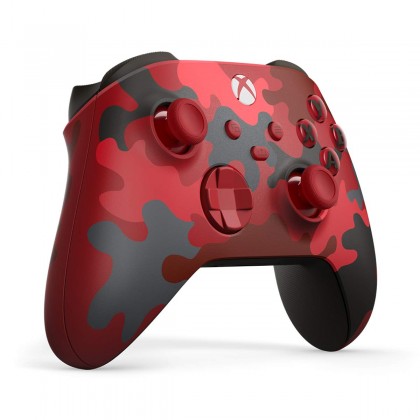 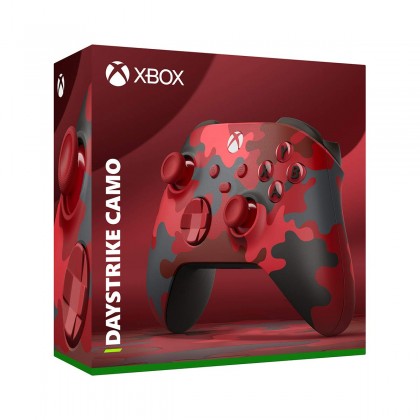 Stay on target with a hybrid D-pad and textured grip on the triggers, bumpers, and back case. Seamlessly capture and share content such as screenshots, recordings, and more with the new Share button. Use the Xbox Accessories app to remap buttons and create custom controller profiles for your favorite games.

Includes Xbox Wireless and Bluetooth® technology for wireless gaming on console, PC, mobile phones and tablets. Quickly pair with, play on, and switch between devices including Xbox Series X, Xbox One, Windows 10 PCs, and Android. iOS support coming in the future. Plug in any compatible headset with the 3.5mm audio jack.